The lifeless body of Tabitha Wachuka was discovered five days after she disappeared while attending a party in Juja. The JKUAT student had gone missing or five days after police disrupted a party she was attending. A witness who was with the deceased during the commotion said they only realized she was missing after they regrouped at around 12:00 midnight.

There were several posts on social media regarding her disappearance, many asking for help to trace her location. The 20-year-old Tabitha Wamiru Wachuka reportedly disappeared on Saturday October, 8 but her body was discovered floating in a septic tank on Thursday, October 13.

Also Read: Before Going Missing this is the message the 20 year old JKUAT student wrote 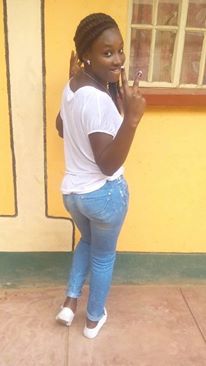 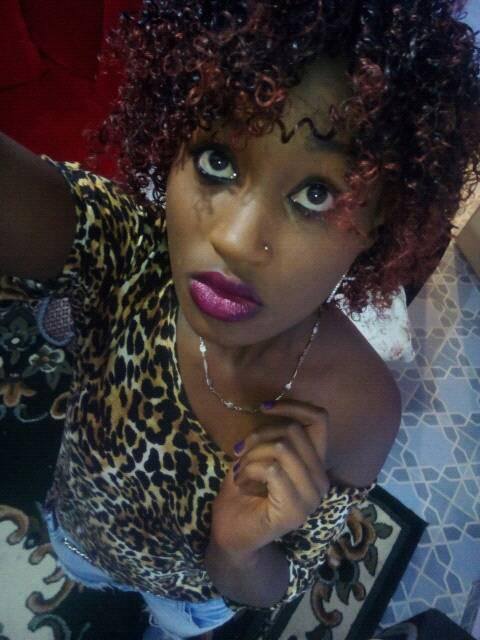 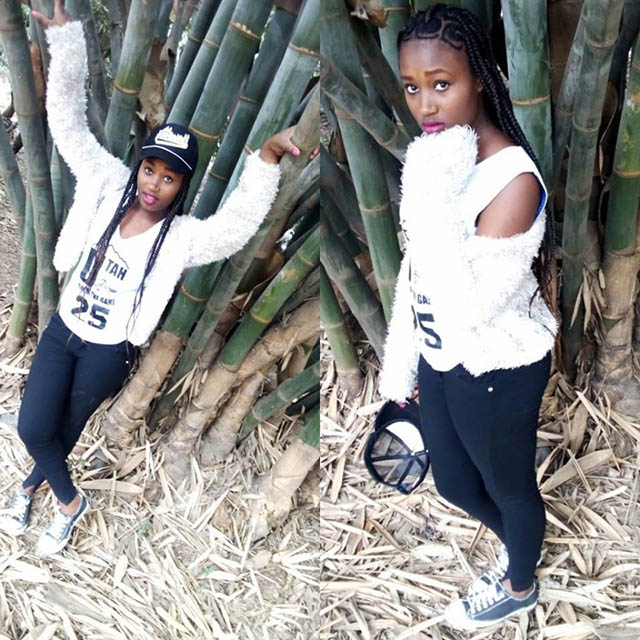 Also Read: Before Going Missing this is the message the 20 year old JKUAT student wrote

Man shot dead outside US Embassy in Gigiri, Nairobi

How Sh30 Million worth of iPhones Were Stolen in DP’s Ruto’s...