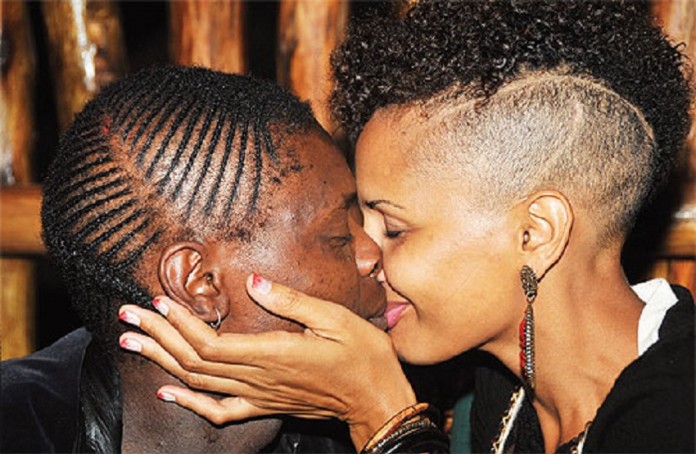 The Neighbour hit maker Jackie while conversing with her friends who include Monic Tushabirane, Moreen and sister Grace Kazire at Grace’s Salon located along Tataitwe Street said that the thin pencil singer is not a joking subject in bed in that when he starts he takes long to finish.

“You guys let me tell you, there is my friend whom I will not mention, she told me that Weasel bonked her the whole night that’s what happened to me last night I cried to Chameleon to stop but he refused, he bonked me for over an hour nonstop,” Jackie was heard telling her friends.

She further told them how he is also so caring and that before they entered Oxford Inn where they spent a night he gave her whatever she wanted to take.

She however, confirmed her collabo with the horse voiced Bwelele hit maker.

Sources say that Jackie who was one of the local female artists who welcomed the horse voiced singer at Bananuka drive based club Vision Empire did not only stop on welcoming him she went ahead and served him her gigantic bearded meat. 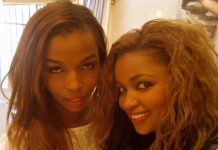