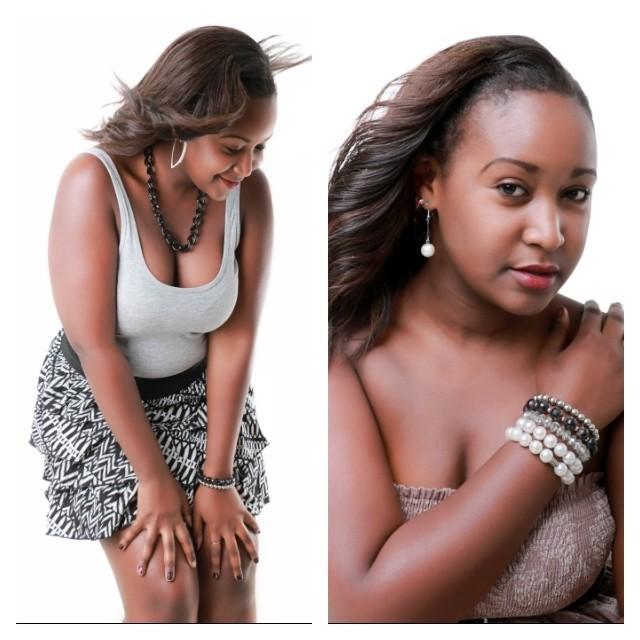 The recent break-up between KTN’s TV siren Betty Kyalo and her Prince Charming Dennis Okari of NTV was occasioned by a highly placed and respected Coastal Politician.

According to sources, Betty was in Mombasa with a couple of friends and colleagues from Standard Media Group when a powerful figure picked her.

Up on being picked up, Betty left without informing her friends. She went ahead to switch off her phone without even notifying her hubby or her friends of her where-about in case of anything.

A source who spoke to www.udaku.co.ke said that Okari called Betty’s colleagues but none had information of her where-about. The agitated Okari picked up his called and phoned the politician after rumours started going round that the two had been spotted together.

Okari and the politician exchanged bitter words, something that led to Okari-Betty quarrel.

Upon switching on her phone, Betty never called her hubby back and neither did she explain to her friends where she was.

On coming back to Nairobi, she started quarreling Okari for allegedly shaming her to her friends and the politician.

The quarrel later culminated to a break-up.

Details emerging indicate that Betty is regularly seen with the politician in flashy joints once in a while.

Do you have details to add to this story? Write to news@udaku.co.ke