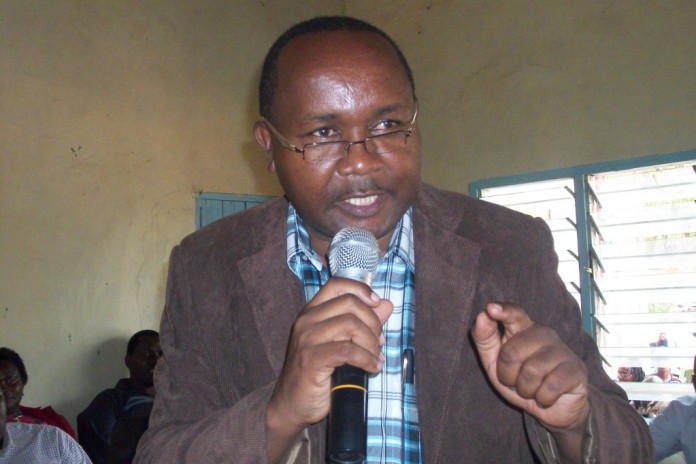 Residents of Chuka-Igambangombe constituency in Tharaka Nithi County are accusing area Governor Samuel Rangwa of taking them for a ride by launching incomplete or non-existent projects.

Governor Rangwa has been under fire from the residents for doing nothing to improve their lives despite promising them heaven during the 2013 campaigns.

He has also been accused of laxity and failure to utilize the county resources to benefit the electorate.

The latest incident that has even angered the residents more is when the ‘able’ Governor launched an incomplete dormitory. Here is that hilarious picture:

NASA Leader Collapses at Bomas after Argument with IEBC CEO

Kabogo Reveals Who Wants Him Out; I think someone does not...

JUBILEE politician caught in a compromising situation with a LADY, he...