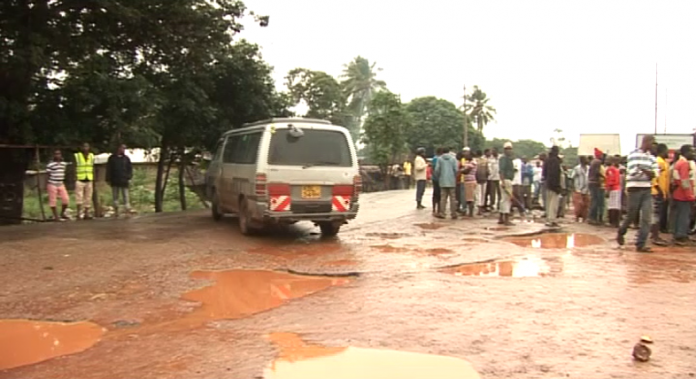 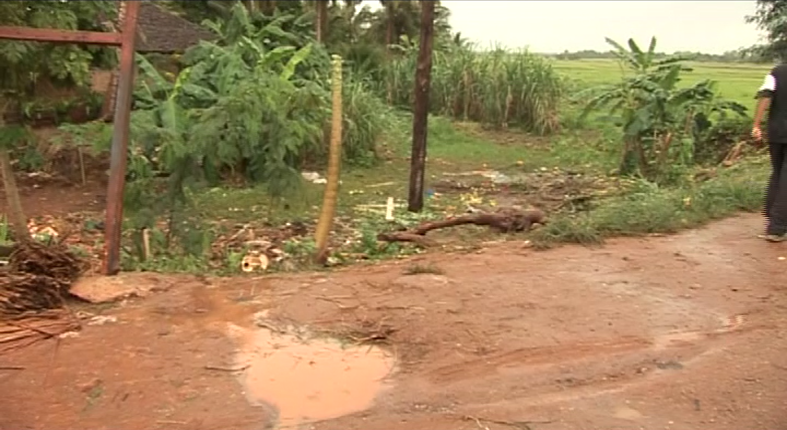 The accident involved a canter ferrying fruits from Mombasa and a school van belonging to Star Academy.

One student, a mother and her child who were on the roadside died on the spot while a teacher died at the hospital.

The school van was coming from Shimoni for an academic tour before they collided with the lorry upon reaching the Kanana Junction.

Area residents say that the spot is prone to accidents and called on the government to erect bumps to curb more deaths.

Breaking News: TSS Bus from Nairobi to Mombasa involved in an...