Rapper Prezzo latest girlfriend Michelle Oyola is hot and s3xy; the two seemed to have broken-up completely after two failed attempts at marriage.

Prezzo has previously proposed to his baby mama Daisy Kiplagat and the late Nigerian singer Goldie, his housemate at the Big Brother Africa 2012 edition.

Incidentally, the two are cast members in the TV series Nairobi Diaries that airs on K24.

The rapper has been been in an on and off relationship with Michelle, but things seem to be working out for the two. 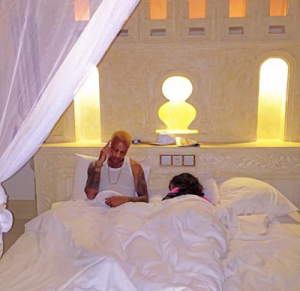 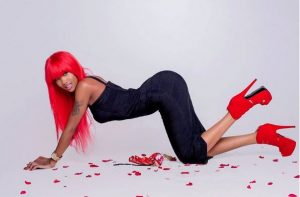 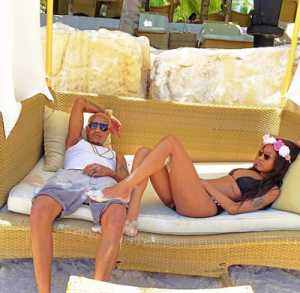 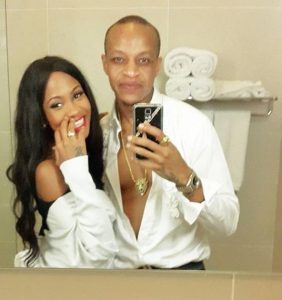 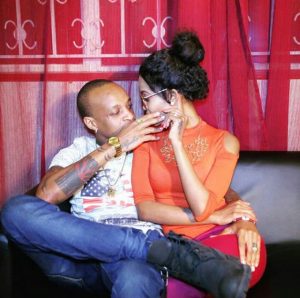 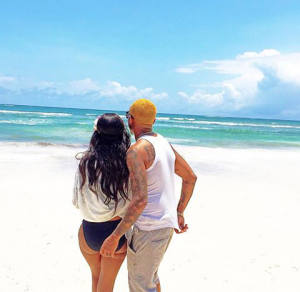 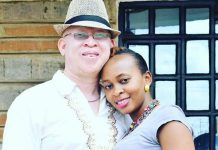