Caption: Nation Journalist Njoki who is now under the microscope for consistent serial plagiarism. Despite mountains of evidence revealing her blatant plagiarism, Nation Media group is mute making Kenyans question their stand on intellectual property rights.

Controversial journalist and Nation Media’s favorite Njoki Chege has been lifting articles from the international media, coiling them and making them look like hers. Just like Robbery and corruption, Plagiarism is the use of somebody’s work without their consent. 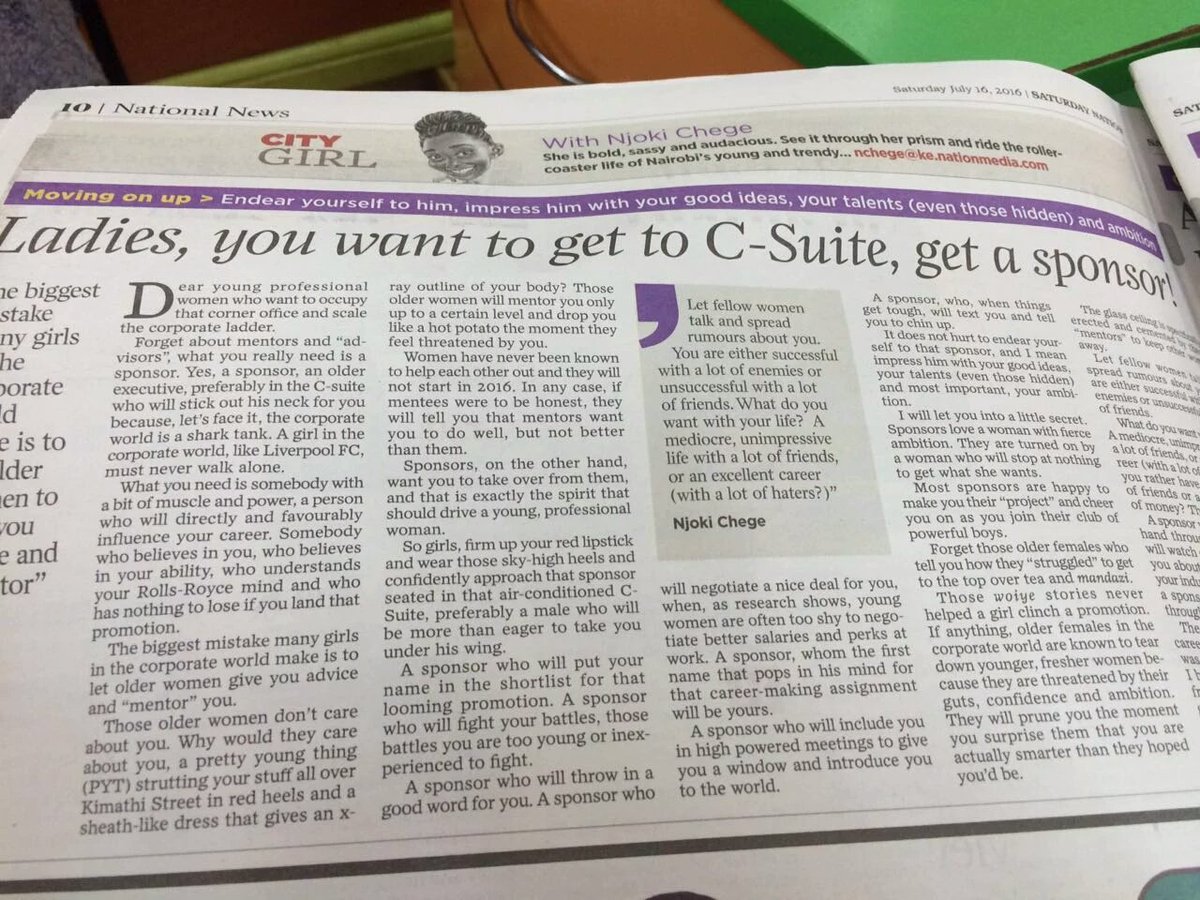 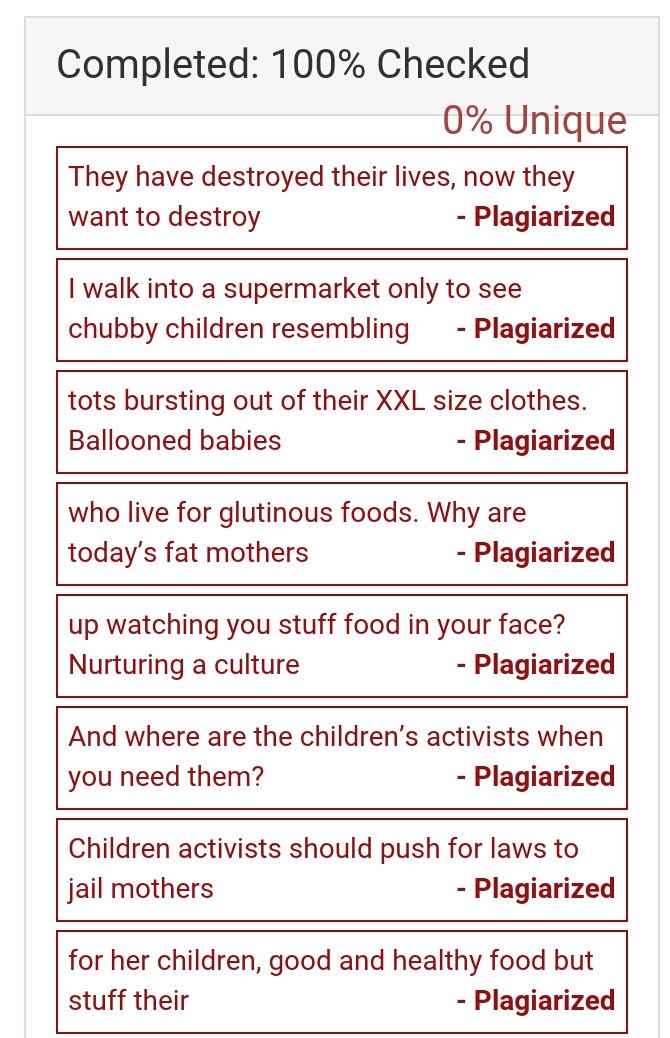 Plagiarism has cost many their Jobs and academic credentials. German defense Minister resigned in 2015 in PHD plagiarism row. University of Bayreuth stripped Guttenberg of his doctorate after he admitted substantially copying (inadvertently, he said) from other sources. The Standard media group was also forced to delete Ababu Namwamba’s article and ban him as a contributor after he plagiarized Robert Greene’s “48 Laws of Power. A Canadian Conservative Party speech-writer resigned after Prime Min Stephen Harper was accused of plagiarism in a speech he made in 2003.

Western Nations have expelled many students and deported them for plagiarism. It is a crime that is punishable. 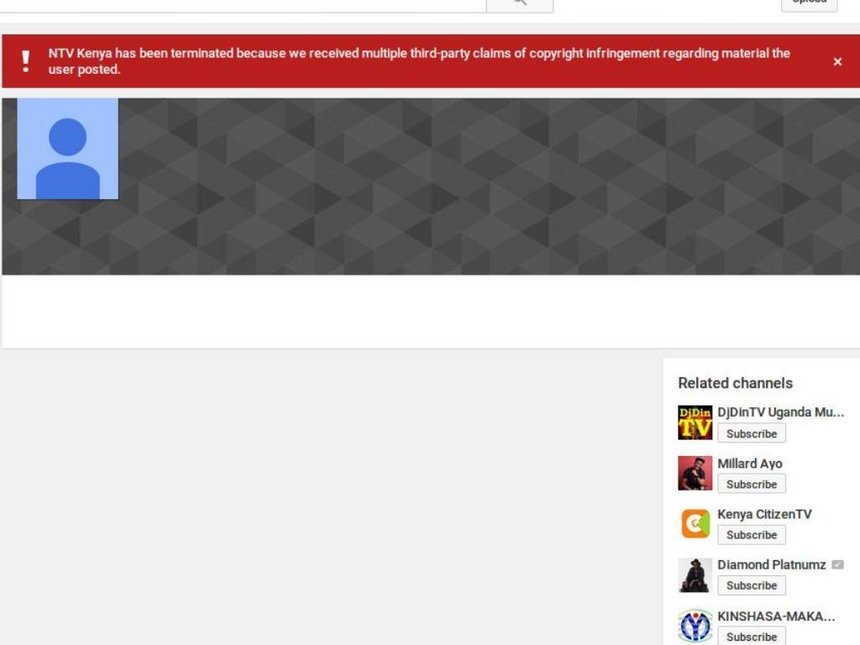 Caption: A screenshot of the NTV Kenya You tube channel that was terminated a few days ago following multiple incidents of copyright infringement.

It is also important to note that Njoki Chege was paid by StateHouse PR operatives to hate on political bloggers which was an orchestrated move to diminish the influence that social media has on the masses, to enable mainstream media thrive by choking us with mediocre copy-pasted press releases.

The diminishing Nation Media Group’s standards can be traced to Linus Kaikai, Tom Mshindi, and Joe Mganda. Linus Kaikai himself prefers most of his time playing golf at Muthaiga Golf Club or eating Thai Cuisine at the Thai Chi restaurant at The Stanley Hotel and chief bootlicker to the high and mighty. His impartiality long gone with the need and greed to be recognized and fit in with the upper-class of Kenya. 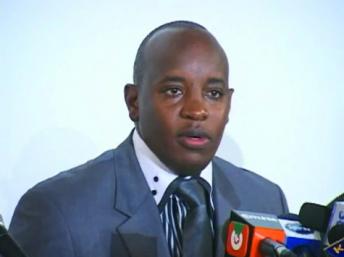 You wonder what these Idiots are doing as the likes of Njoki Chege Copypaste articles. There are diminishing standards in almost all Kenyan media houses. For instance, Caroline Mutoko AKA mother of whore culture has been exposed severally as a serial plagiarist forcing the Star Newspaper to delete one article she plagiarized a few months ago after social media outcry. Despite mountains of evidence showing that plagiarism is a major issue in many Kenyan media houses, nothing has ever been done to crack the whip.

The mediocrity at Nation Media Group is unrivaled and even a report by the Communication Authority of Kenya CAK (which they refused to share with us), recently revealed that amongst the mainstream media operatives, NMG is performing worst on the field of local content. Probably because Linus Kaikai prefers to play golf at Muthaiga Club and eats Thai cuisine at The Stanley, instead of being in the office to meet people who can generate content.

That is not the end of Nation Media group troubles, This site also exposed how NMG has enlisted the services of SeriGraphics Limited, to recover a debt of Kshs. 123 Million from Government Advertising Agency (GAA), for advertising services rendered to Government during the ended financial year. Strange that even after bending backward to work with the Jubilee regime, they can do this to them. 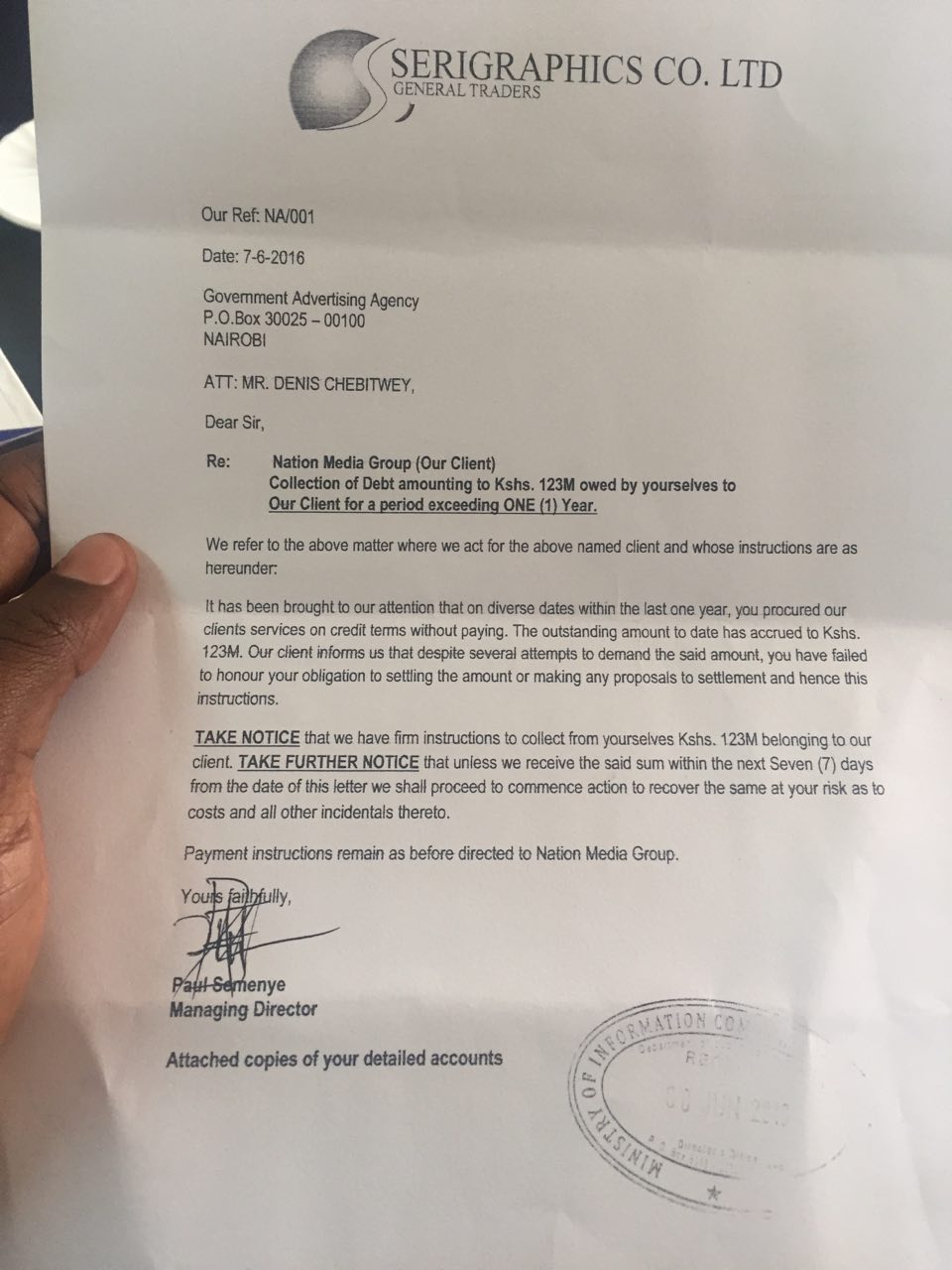 Caption : Letter where a company is demanding NMG’s money from Government Advertising Agency (GAA). What a shame. After bending over backwards to work with Government, they are now sending debt-collectors for their money? Pathetic!

Instead of Nation Media group changing Kenya, they have decided to promote mediocrity by employing mercenaries like Larry Madowo, who is good at mainstreaming prostitution as if being a prostitute is a revolutionary act.

We now ask Nation Media group to Pull down Njoki Chege’s article and Apologize unreservedly to Havard Business Review. The Backward NMG Bosses should also fire Njoki Chege to pay for her serial plagiarism that the chief editor of this site can confirm has been done severally. Nation media group should review all articles Njoki Chege has done and they’ll be shocked.

We also appeal to Nation Media group to employ people based on Merit and not political patronage or the number of Nation Media Group’s bosses you sleep with.

Man Is Going To Have A Baby By His Sister And...

Man proposes to his SAMANTHA, the S3X DOLL in public –...