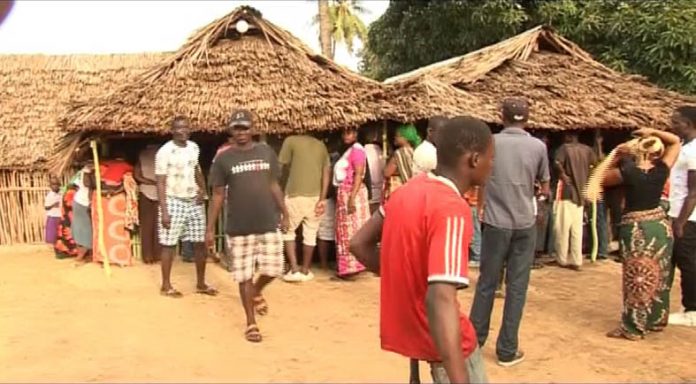 A Pastor in Kwale  County is counting losses after his wife destroyed his café accusing him of “keeping” another woman.

Ruth Nyaga is accusing her husband, Daniel Nyaga, of neglect after allegedly becoming involved with the new woman.

The village residents were treated to rare spectacle when then aggrieved woman arrived in the company of her friend and started throwing chapatis everywhere forcing customers who were having meals at the cafeteria to run for their safety.
Food littered on the ground and TV set broken into pieces as other items were looted.

Ruth was so agitated by the fact that the husband brought in another woman without notifying her.

She said she would not mind her husband taking a second wife only if he informed her in advance.

However, the pastor, unmoved, informed her that he had the right to take as many wives as he anted and even told his wife that her own father had two wives. The woman was clearly desolate.

Why are these men never satisfied? Please leave your comments below and reasons as to why men cheat. 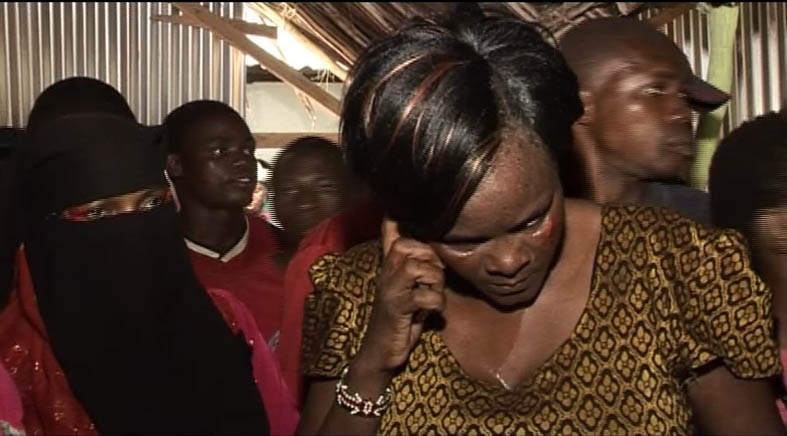 Amos Wako accuses Busia MCAs of having ‘s3x’ with Governor