The 23 year-old interior design student at Maseno University takes over from Roshanara Ebrahim who was dethroned last week.

Prior to her crowning, Evelyne, was Miss World Kenya Kiambu County 2016.
During her reign as Miss World Kenya Kiambu, she engaged in various activities for her county, including supporting children to access quality education. She has worked with the Red Cross Chapter in Kiambu to donate text books and uniform to children, as well as sanitary towels to girls.

While accepting the title, Evelyne remarked,

“I am excited to be Miss World Kenya 2016; the journey ahead is tough with such a short time, but I appeal to the public to support me both towards my international competition and my Beauty with a Purpose project of advocating against Female Genital Mutilation in our beautiful country,” said Evelyne.

“Evelyne is a diligent lady, and although she has her work cut out for her, I am confident she will rise to the occasion and represent the country well at the Miss World Finals in December,” said Terry.

She also announced that the Miss World office has created an opportunity for Kenyan fashion designers to showcase their work at the international Finals.

“We have a selection of top Kenyan fashion designers putting together a series of Kenyan inspired couture gowns to be showcased at the competition. The top designer will have a chance to not only dress Miss World Kenya, but will also go on an all-expenses paid trip to DC to see their dress on the global stage. “

The Miss World 2016 competition has attracted Beauty queens from over 130 countries. 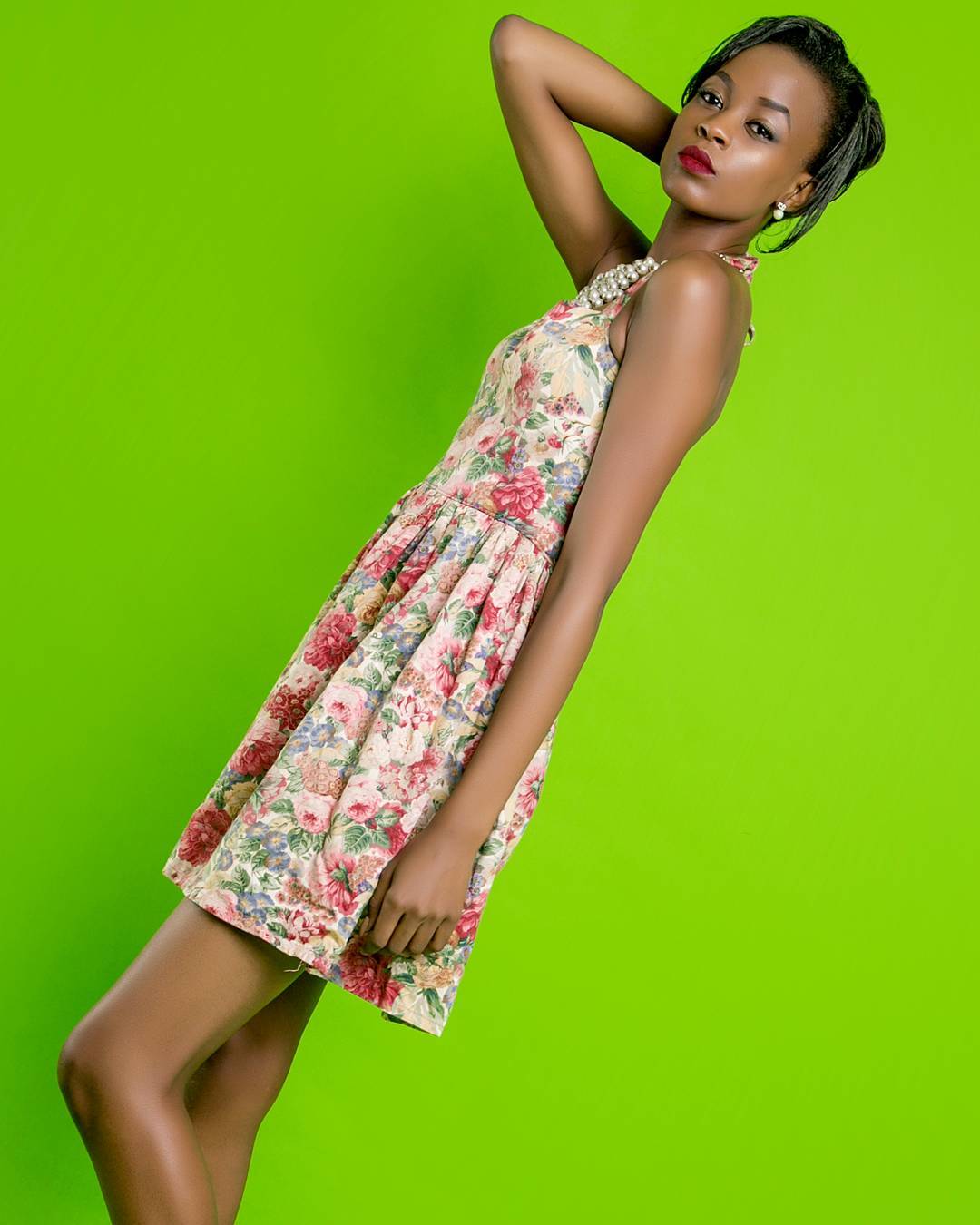 Men shortage hits Eritrea as gov’t forces them to marry at...