Timothy Kimani is a Kenyan actor, comedian and famous celebrity who leaves many of his fans on the floor with his hilarious stunts whenever he opens his mouth to speak.

Popularly known as Njugush the lad has been on our screens for a while now and his appearance always keeps Kenyans entertained.

Though Njugush left the drama Real House-helps of Kawangware, his loyal fans keep tabs on his on social media.

Just like any other man, Njugush is in love with a ridiculously hot babe he met back in college.

The two have been together in hard times and good times something that has confirmed to the actor to take another step of his life and settle down with the beauty.

Celestine Ndinda is the lady warming Njugush’s bed and the actor has already paid dowry to show his true intentions to the luck lady. 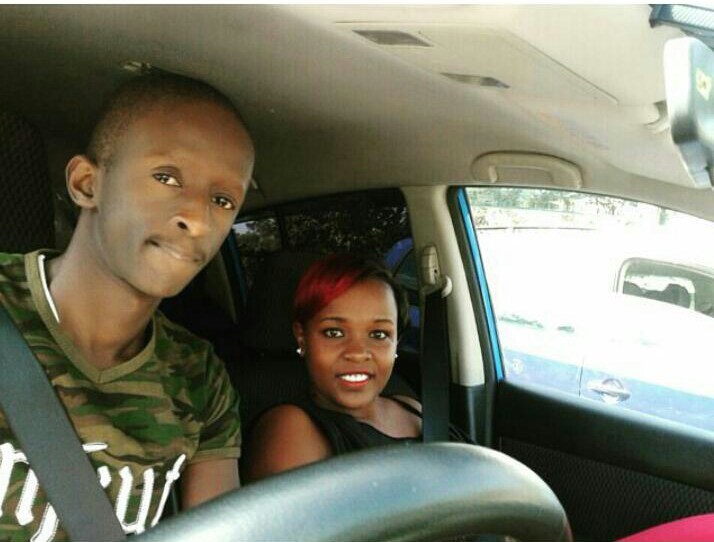 Shocking revelation: After dumping her husband on their wedding night, gospel...