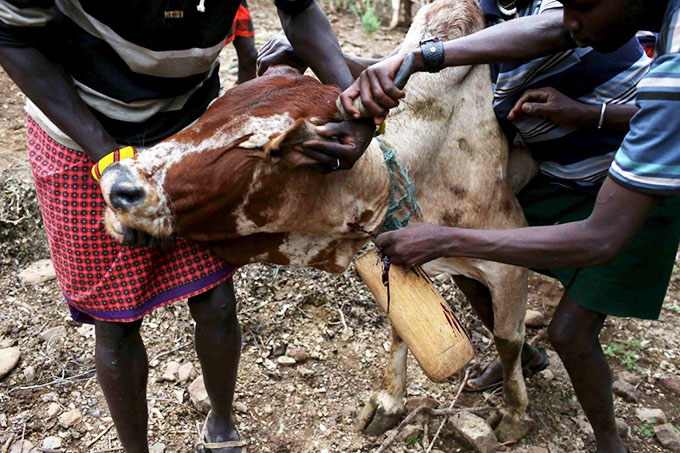 Kenya is braced for Good Tidings and Prosperity after Solar Eclipse according to Kalenjin elders. According to an elder the occurrence was used to mark crucial events in the traditional calendar as well as giving a sign of good tidings and prosperity.

“When I was young my grandfather would narrate to me the importance of the solar eclipse which was referred to as the death of the sun among the Tugen sub tribe of the Kalenjin community, according to him the year of eclipse would experience a lot of rainfall, good harvest and there would be no calamities facing the community,” said the elder.

Chemwetich further informs that of particular significance was an eclipse experienced in 1926 which brought good tidings, bumper harvest and the community was prosperous as he was informed by his grandfather.

“It is in such years that circumcision was done in large numbers, men married and people enjoyed success in the community,” added Chemwetich.