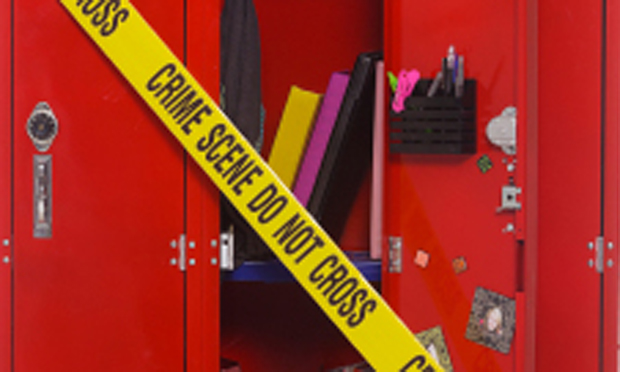 A 19-year-old form four student who had been accused of kidnapping his cousin’s three-year-old son at Chang’aa estate in Maralal town has been sentenced to eight years in jail after he pleaded guilty to the charges of kidnapping and stealing offences.

Ben Dickson Lesimalele admitted to abduction charges in first count that on August23, 2016 at about 9am in Chang’aa estate jointly with others not before court, he kidnapped a three-year-old boy and demanded Sh170,000 ransom from his victim’s mother.

The court was told that Ms Joy Lekimain, the victim’s mother had sent a total of Sh2500 in three different Mpesa transactions of Sh500, Sh1000 and Sh1000 to the kidnapper‘s mobile phone 0705632548, registered in the name of Daniel Kagure Mungai.

The court was further told that the kidnapper had assured Ms Lekimain that her son was safe demanding Sh4000 for his upkeep as she struggled to raise Sh170,000 ransom before Monday of Agust29, 2016.

“The caller warned the complainant that if she would not have sent ransom money by the deadline, she should not blame him for the next,” said the prosecutor as he read the facts.

Police officers traced a mobile phone number the kidnapper had used to demand money from his victim’s mother using Safaricom Service Provider to a room in Nanyuki town where they rescued the victim and arrested the suspect.

‪#Sportpesa bosses driving through Nairobi in Range and Maybach that Even...