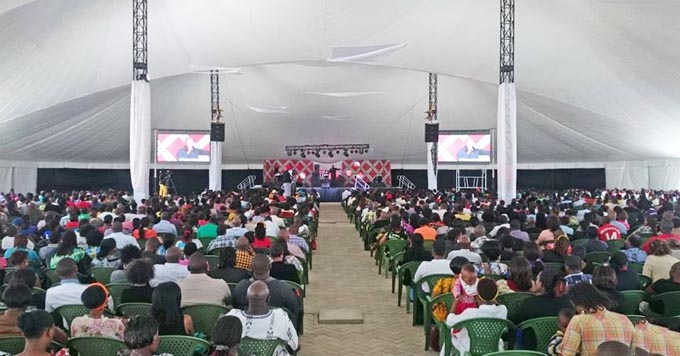 A financial statement released by the Nairobi Chapel now offers a rare sneak peek into the huge amounts that Kenyans contribute in places of worship.

The Nairobi Chapel which is situated along Ngong Road revealed that its total income for the year ended 2015 is a whopping Sh440 Million.

In an audited financial statement, the charismatic church stated that its major source of income was from tithes which accounted for Sh 212.68 Million.

Given that a year has 52 weeks, this would mean that the city church receives tithes estimated at Sh4 Million on a weekly basis. Other sources of income include contributions by international partners, special gifts, and hire of premises. 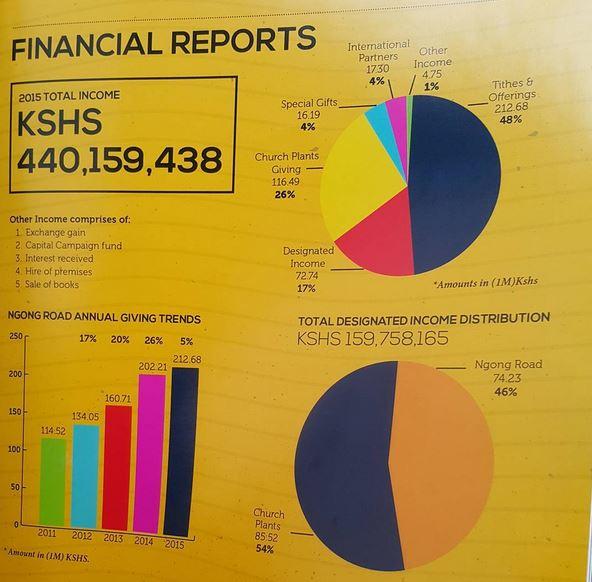 In 2015, Attorney General Githu Muigai introduced the Religious Societies Rules which sought to introduce accountability and self-regulation among religious institutions.

Boniface Mwangi’s wife arrested; As He Runs Away Breaking the...