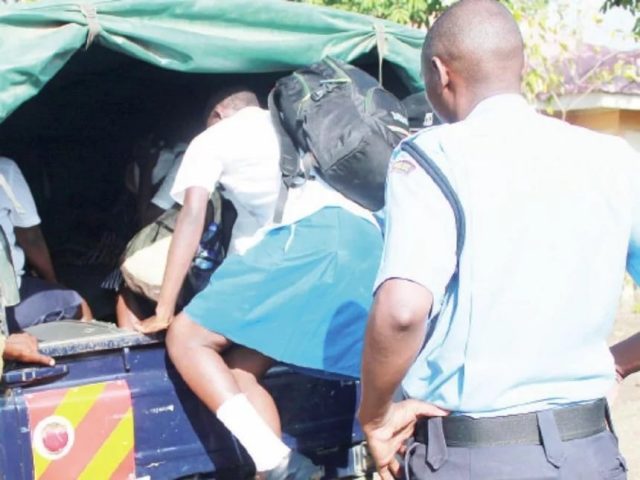 Those arrested were four boys and three girls who were found in the house on Wednesday evening, September 7 dressed in school uniforms.

The students are said to have approached an identified man to offer them a separate room for the girls, however, he noted that the students only separated the houses to confuse residents. One of the residents detained the students after learning of their strange behavior.

Police raided the house after getting a tip-off from the local residents who were alarmed by the strange activities of the teenagers.

County Police Commander John Omusanga confirmed the incident saying the minors will be arraigned in court once investigations are complete. 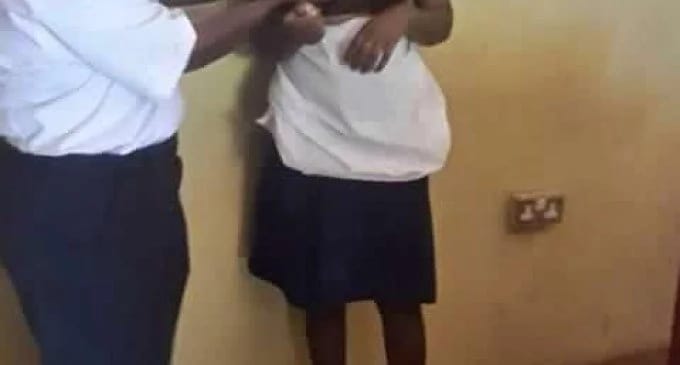