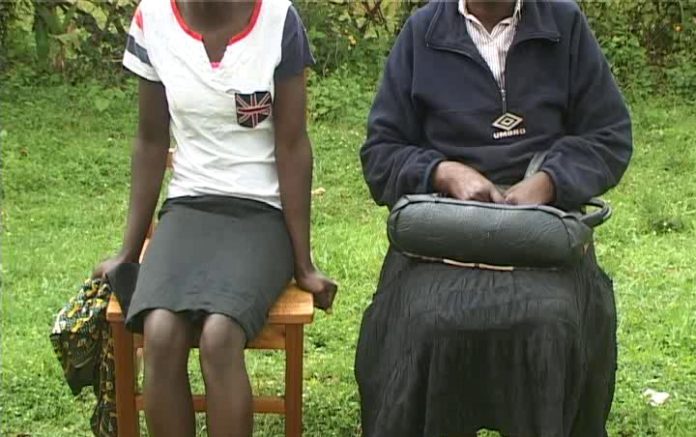 Police in Webuye, Bungoma county are searching for the head teacher of Lugusi academy Mr. Samuel Mafasu Kongoni who has gone in hiding after he was found molesting a 12-year-old girl in the staff room.

According to the mother Janet Wangila, the teacher called the girl and sent her airtime in the shop. On returning with the airtime the head teacher shamelessly called and locked the girl in the staff room. Neighbor in the school who were harvesting maize saw the teacher molesting the girl inside the office. The teacher offered alcohol to the farmer with no success.
The girl was saved, when they broke the door but unfortunately the teacher escaped throng the widow the other side of the office and took off with a motor bike.

The girl was taken in Webuye hospital where they found that she is already one month pregnant.
The girl confirmed that the teacher was luring her that he could do anything she wanted to her and they started this relationship during the time the girl entered standard eight in January.

The Bungoma woman representative Dr. Reginalada Wanyonyi condemned the incident saying the incidents of girl pregnancy in Bungoma county had reduced by 40 percent since last year, Wanyonyi has called on the police officers in the area to immediately arrest the teacher as want he had done was in just to the poor innocent child. 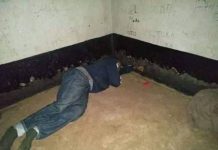 Raila Exposed Badly in a Multi-Billion Scandal, see the land he...