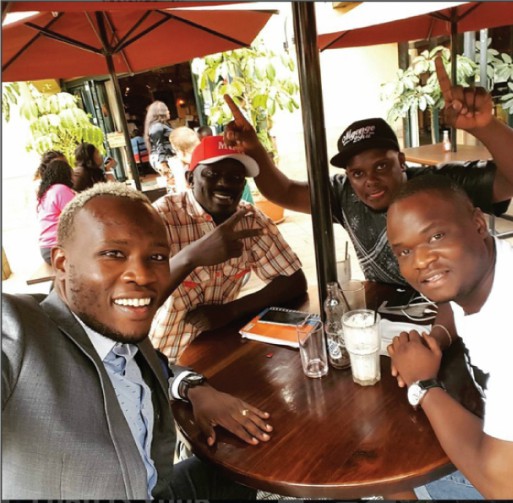 Rumors have been circulating about gospel singer Dunco and his alleged relationship with a certain lady claimed to be pastor’s wife.

Dunco is recognized from the song ‘Kupe De Kalle’ which he featured singer Daddy Owen a few years ago.

The lad has not been releasing music for a while now and maybe this might be the reason why. The singer is accused of eloping with a former pastor’s wife.

The singer allegedly broke was welcomed by the pastor to stay with him for a while as he looked for a place to stay.

In pastor’s absence, Dunco and the pastor’s wife Naserian Sintako  were getting down in the pastor’s house before they decided to go to exile. Here is the pastors wife. 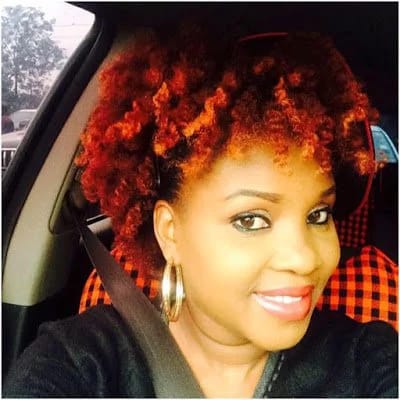 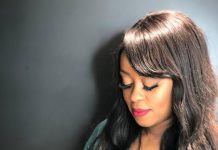 “I would rather die” – Citizen TV’s LILLIAN MULI says as she breaks up with her “community husband”, JARED NEVATON 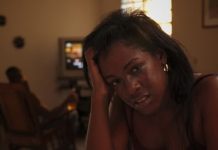 Kenyan LADIES, read this and be careful with Nigerian MEN😈, When you see one, run my sister.

William Ruto’s extra-marital relationship with a university student, who bore his...