During the burial, Sonko declared himself the third in command claiming President Uhuru Kenyatta and his deputy William Ruto were out of the country.

After causing the ugly scene, the flamboyant senator posted a photo while in office and seemed to be having a good time stating that he had a successful day at work. 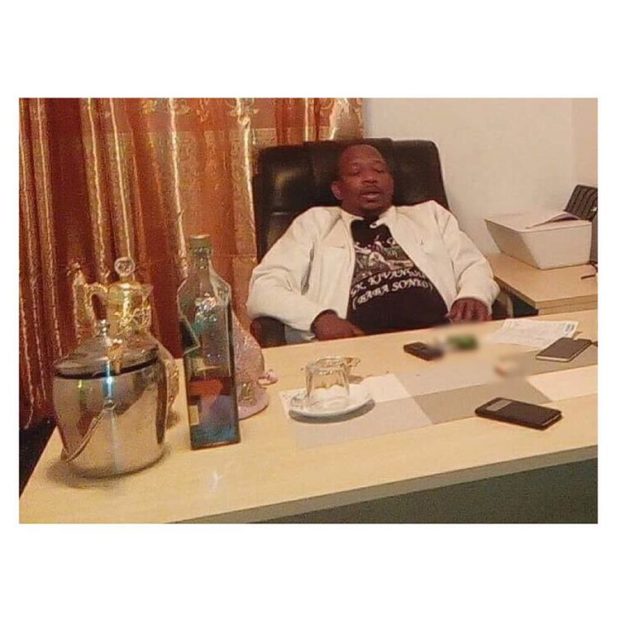 “Relaxing in my office as I reflect after a long and productive day at work.” Sonko posted on twitter.

Much needed rest after a long and productive day at work https://t.co/WrMEEhNnaI

Here is the other Picture: 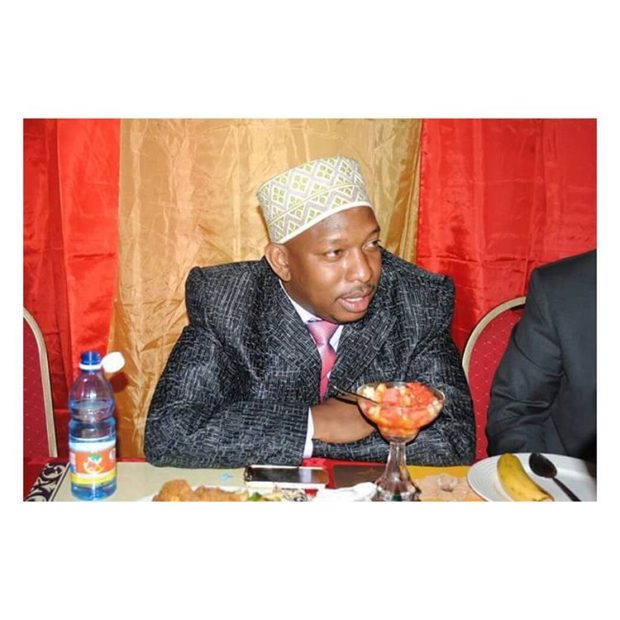