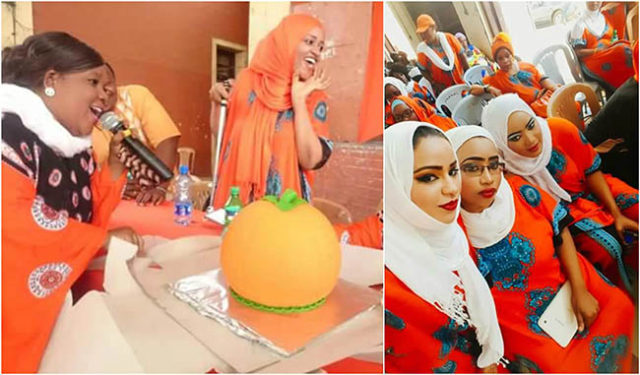 Mr Joho seems to be having a soft spot in the hearts of many women, some of whom have even gone the extra mile to form a group dubbed ‘Joho Queens’. Joho Queens is a group of beautiful women who rally behind the stylish Mombasa Governor during political campaigns and other events. The young women are always ready to defend their much-loved leader whenever an opponent criticises him.

Last week, the group’s Organising Secretary, Ms Nuru Ramadhan is reported to have lashed out at Mombasa Senator Hassan Omar when he described their adored Governor as a ‘Concert Governor’, following the countless parties Joho had organised in the Coastal area. The women ordered Mr Omar to stick to his political agenda and even threatened to hold demonstrations if he would continue to attack Mr Joho. The Chairlady Rehema Rajab highlighted that they would campaign for the Governor in the Mombasa Gubernatorial race in which Omar has expressed interest.

Apart from this, the ladies also have posters and t-shirts branded ‘Joho Queens’ to show their seriousness in supporting the Governor.

Here are the photos: 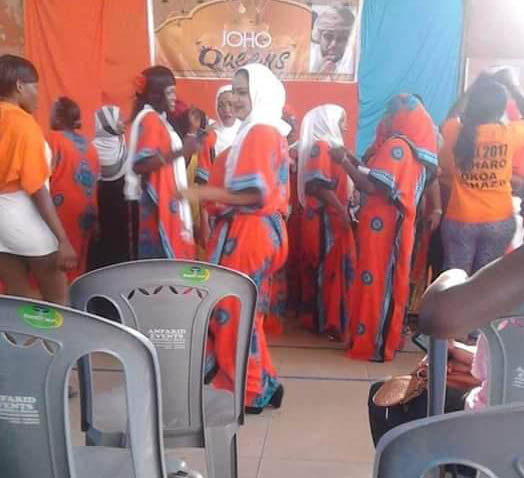 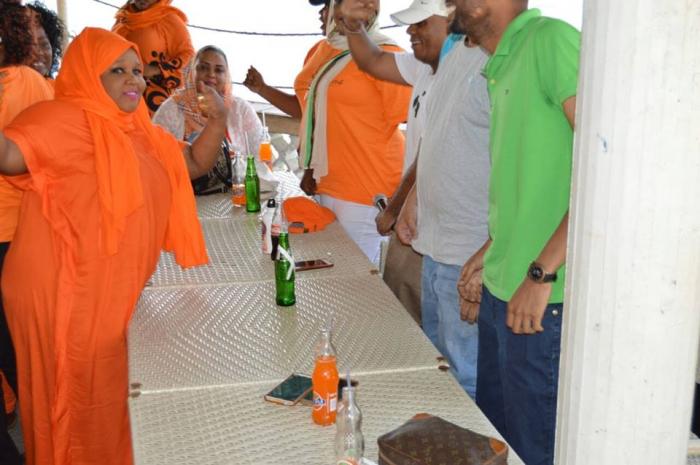 This How The KRA Hacker Who Stole Ksh4 Billion Spent His...

Kibaki is ‘fine’ as More Family Members Visit Him in Hospital...