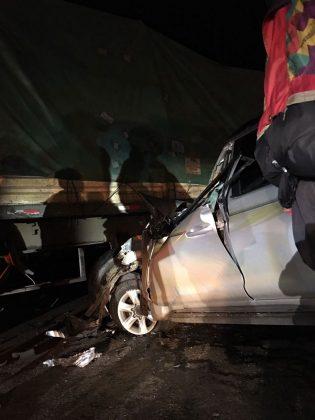 Olympic silver medallist and world men Javelin champion, Julius Yego cheated death with a whisker when his vehicle collided with a trailer on last night in Eldoret.

According to the YouTube Man was driving the Eldoret-Kapsoya Road when a trailer made a sudden turn and he could not avoid the horror smash that left his newly acquired Toyota Prado written off.

Speaking after being given the all clear at the hospital he was rushed to, the shaken Yego assured the world he was fine as he narrated his near brush with death. 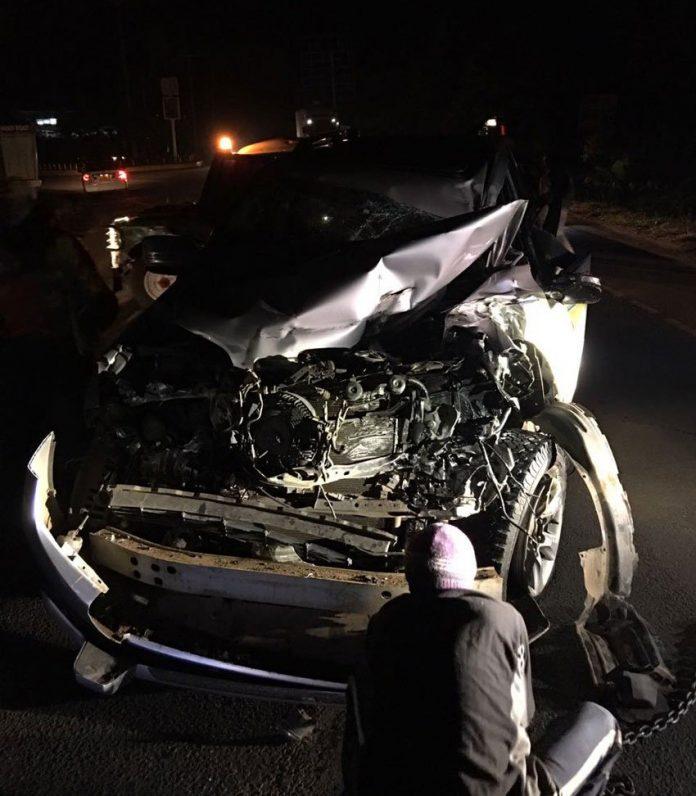 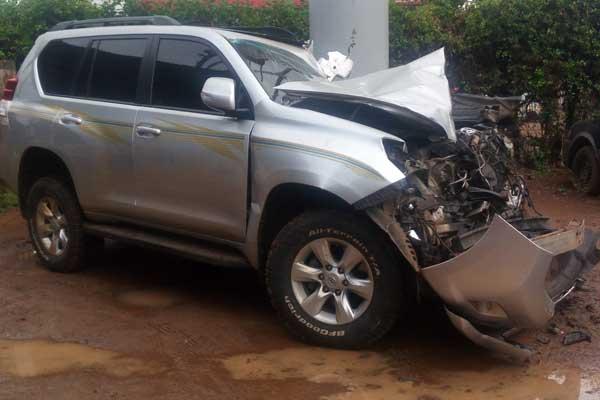 One student, a mother and her child perish in a road...