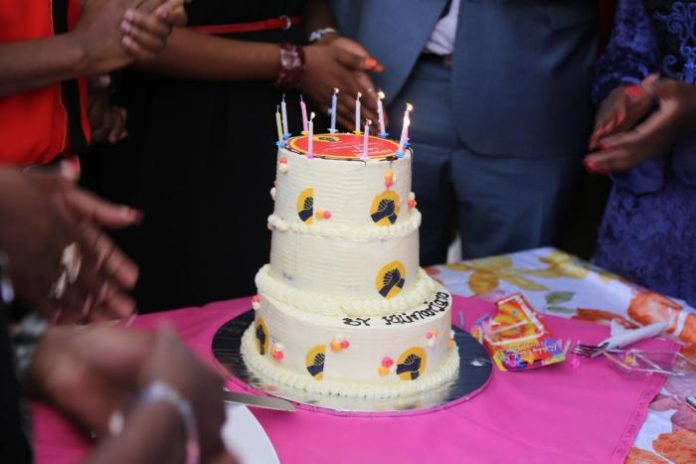 “We call upon all Kenyans to come out in large numbers and join us in celebrating President Uhuru and we will ensure anyone who is along Kimathi street gets a piece of cake,” Wanjohi told the local daily.

Mr Wanjohi added: “We as the youth have every reason to celebrate with our President during his birthday because his government is taking our interests into consideration, our gift to him will be ensuring he retains his seat in August 2017.”

Speaking to Kenyans.co.ke, Senior Director for Digital Innovations and New Media at State House Dennis Itumbi, stated that today was a normal working day for the President adding that he had the Mandera terror attack on his table to handle.

“His first call on his birthday is to work and he has a Mandera issue to handle so he will be working,” Itumbi said.

Itumbi further mentioned that the Vijana na Jubilee group did not have an official connection to the Jubilee Party. He indicated that Jubilee supporters were permitted to do as they wished to express their backing for the party.

On social media, many including Deputy President William Ruto flocked to send heartfelt messages to the President on his special day.

“My friend Rais wa Kenya, UK. My very best wishes as you celebrate your birthday. I know matters security are your immediate concern now but God in heaven is in charge of all situations. Kenyans and I are confident of your ability as CIC to keep our country out of danger. Without a doubt you are ably represented here in Angola,” Ruto said.

Here are the photos: 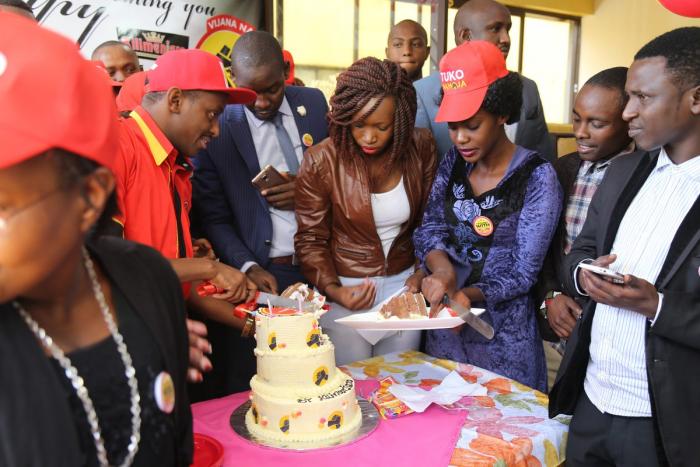 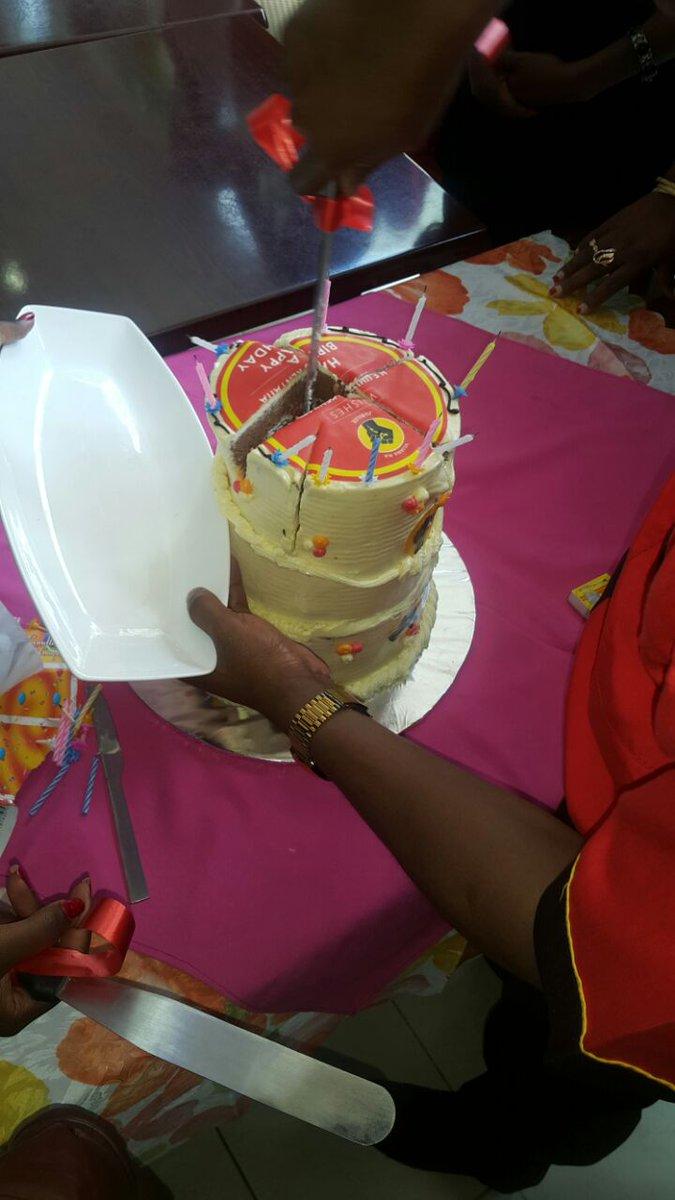 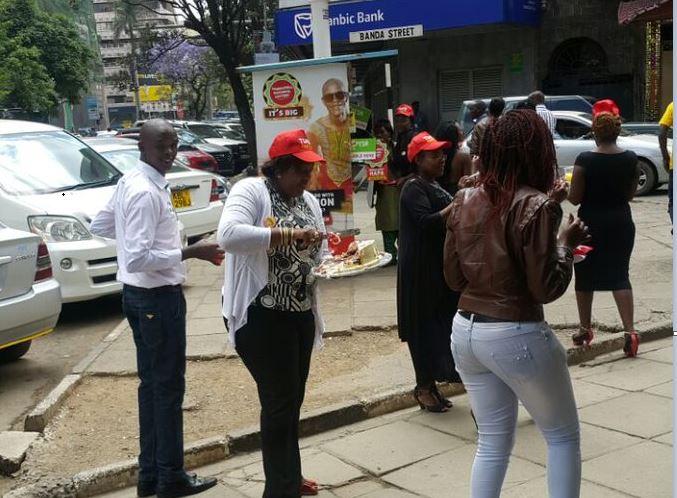 Here’s the identity of the VIPs who knocked a motorist and...

See the wealth RUTO has acquired after 2013 from just one...