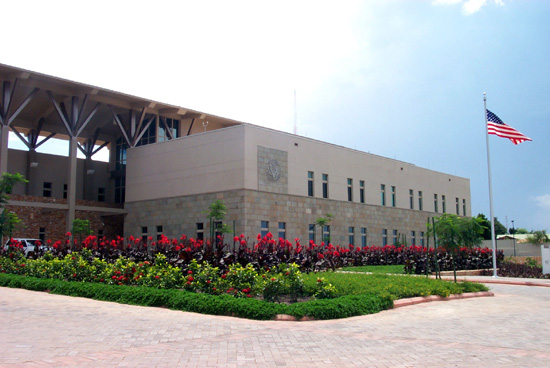 A man was on Thursday shot dead as he allegedly stabbed a security guard manning one of the entrances to the United States Embassy at Gigiri in Nairobi.

The injured guard has been rushed to hospital.

How Sh30 Million worth of iPhones Were Stolen in DP’s Ruto’s...