After leaving Royal Media Services (RMS) on October 12, 2015 where she earned a living as the host of Sunday Live on Citizen TV, Julie Gichuru is back. Well, something like that! The popular news anchor announced her departure from the media house on social media stating that Ann Kiguta would take up her position.

In what seemed like a fall out with her employer, Julie severed all ties with the broadcaster and moved her shows, African Leadership Dialogues (ALD) and The Great Debaters Contest to KBC in January this year. 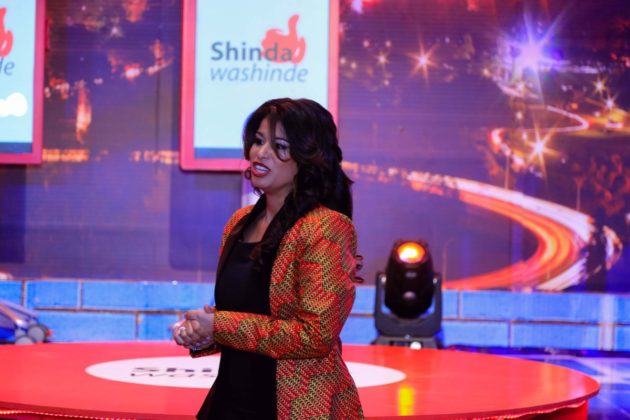 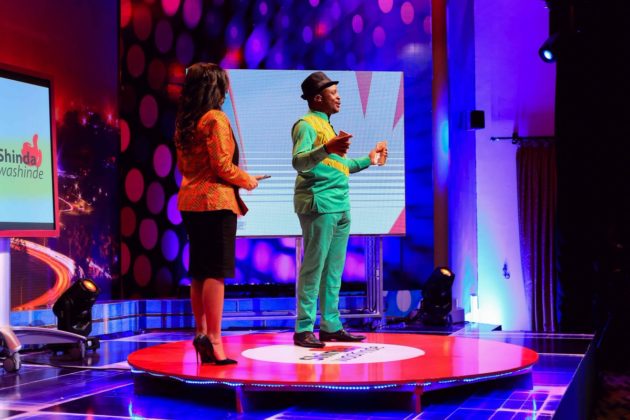 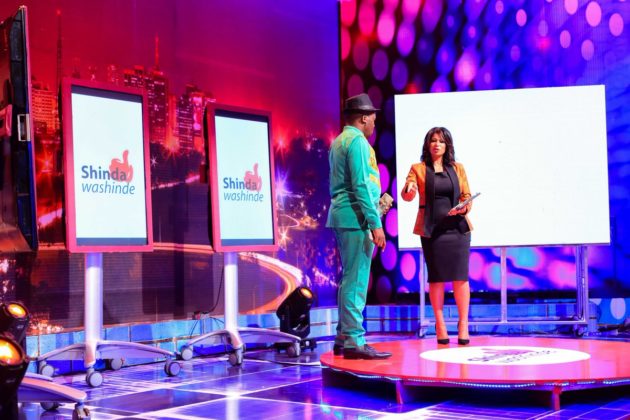 Kibaki in Jovial and high spirit after being Discharged from a...

Son of a local politician shocks Kenyans after boasting of having...