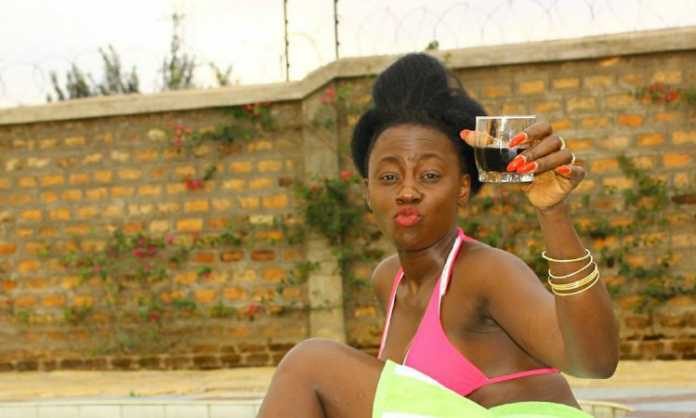 It may sound crazy to many people but Akothee doesn’t mind her Hybrid dogs consuming 2 cows a month.

Some four weeks ago, Akothee had 30 dogs at her posh retirement home in Rongo, HomaBay County. She was complaining how her pets were breeding faster than her.
The flamboyant singer revealed she wasn’t willing to give her dogs out despite the fact that they were consuming meat equivalent to 2 cows per month.

“Wao am offloading some pets yawa, they be too much , they keep on giving birth like their owner! but they ain’t bringing anything on the table apart from security , atleast they are loyal friends , am soo attached to them, they are 30 as per yesterday, they were consuming a whole cow per month, now its 2 cows report from my farm manager, am afraid if I give them out for free they might be mishandled, for free things got no value.” Akothee wrote on Instagram.

Fast forward to November 4 2016 when she appeared on the Trend, the ‘Give It To Me’ singer revealed she had four more dogs.
“Why do you have 34 dogs?” Larry Madowo asked Akothee during an interview on the Trend. 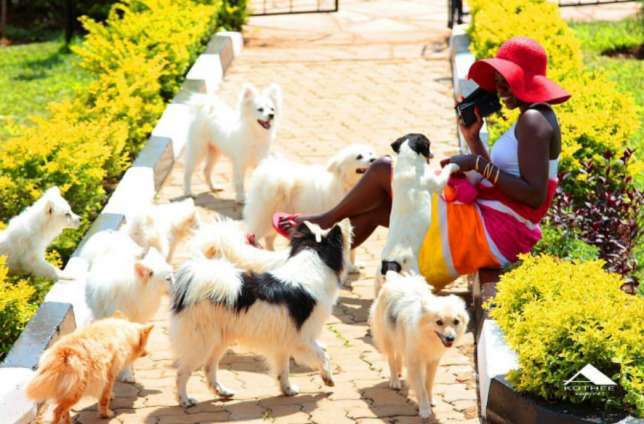 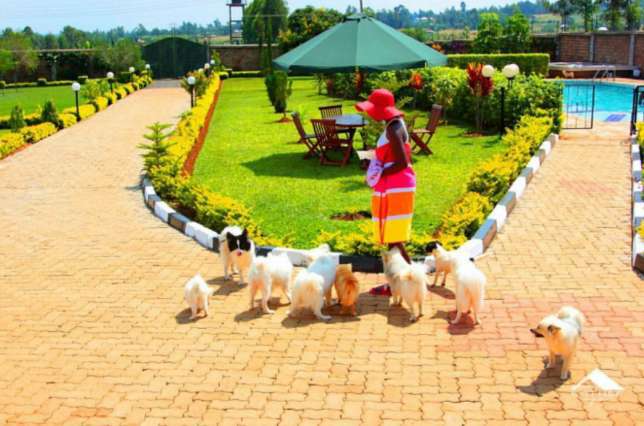 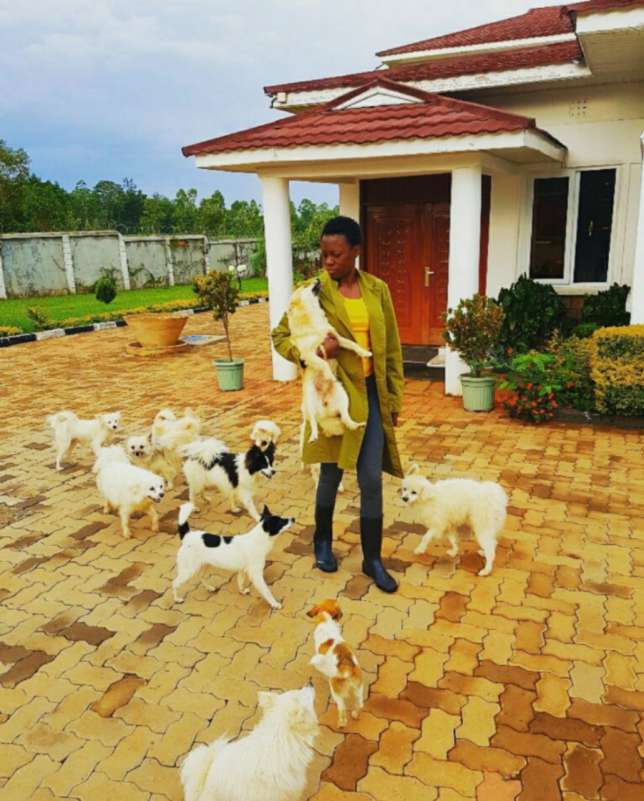 Her dogs don’t live in a pen, they stay with her in her palatial retirement house; and they are accorded treatment that befits a human being.

SAD; Before shooting his girlfriend 53 times, Recce officer sent his...