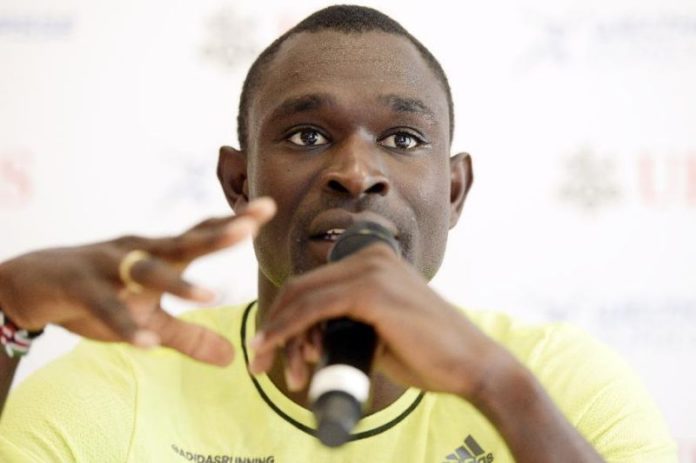 The 800m world record holder, who is also an Inspector in the Kenya Police Service, has landed a lucrative appointment. He has been appointed the president of the Confederation of African Athletics athletes’ commission, replacing former world 200m record holder Frankie Fredericks of Namibia.

Rudisha was appointed alongside Mary Amagbenmi (vice president – Nigeria), Hakim Toumi (member – Algeria) and Amandine Affoue (member – Ivory Coast). Rudisha was also invited for a technical committee meeting to be held at the end of the year. He thanked the continental governing body for the new role and promised to ensure the rights of athletes are observed.

“This Kenyan athletes given recognition. I will fight to ensure athletes’ rights are factored and I will also seek the improvement of incentives to prevent the high rate of transfer allegiance by athletes from the continent,” he said on Thursday

See Amount of money Eliud Kipchoge will GET from BMW Berlin...