Pastor James Ng’ang’a is not news to us us. The man has had his better share of media scandals linking him to all kinds of cases like conning his followers, going to court after killing a man with his car, sleeping with women and even busted drinking alcohol.

This man however is among the richest pastors in the country with properties, businesses and cars in different parts of the country.

Ng’ang’a married a stunning young lady after his first wife’s death and the journey has not been smooth.

He has been accused by his wife of infidelity among other marital issues. However, did you know that Ng’ang’a has big grown lovely daughters he had with his late wife? Well, here they are, Liz and Lydia. 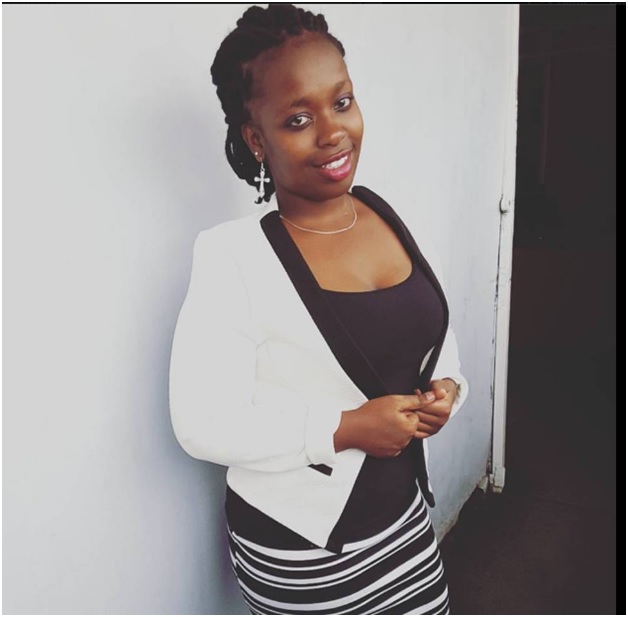 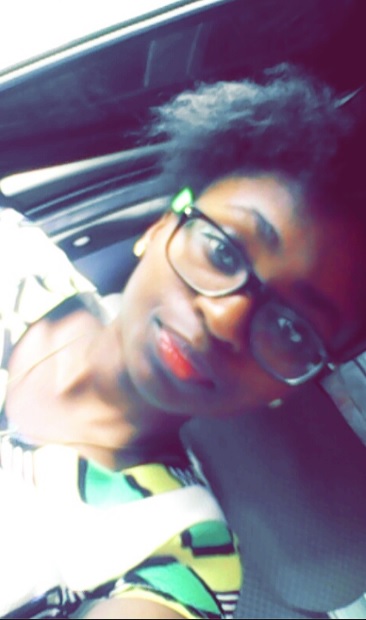 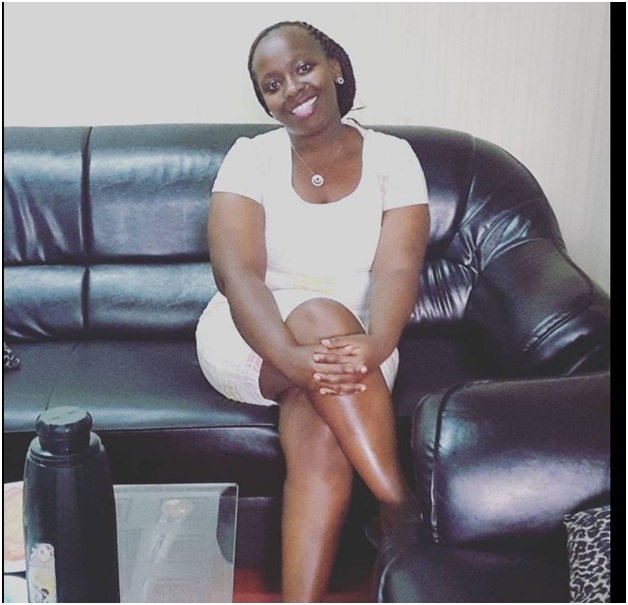 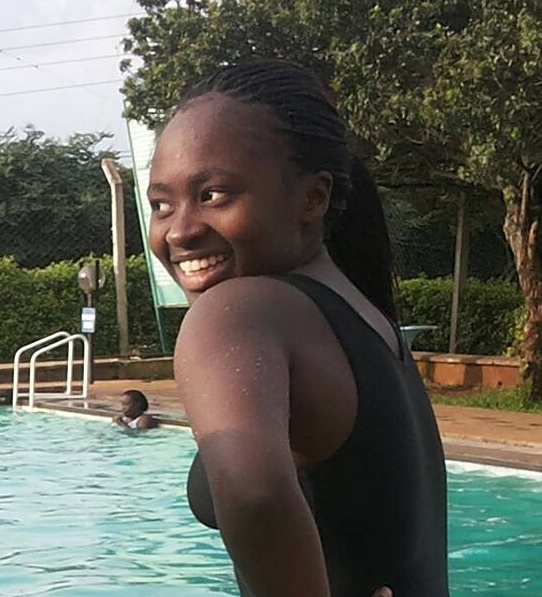 Jackline Mwende in South Korea, to get fitted with prosthetics –...