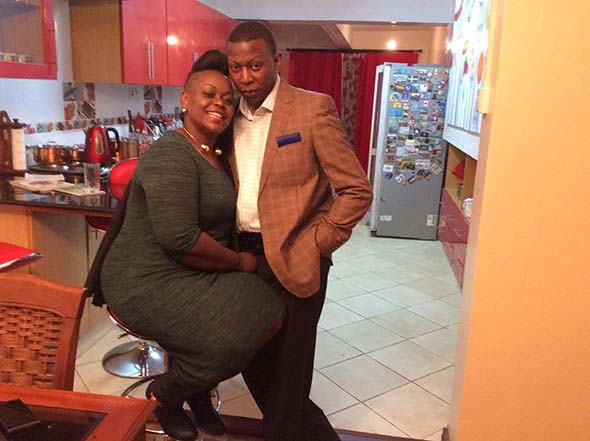 S3x is a subject that in most instances talked about in hushed voices.

Whereas the act is just as natural as sneezing, it has for ages been a shy thing to be talked about publicly. Whoever chooses to talk about s3x openly is deemed to be lacking in proper moral standings, or worst, a fisi or a fisiress.

But one brave Kenyan legislator is not among the many of us who would rather talk of Laurent Gbagbo criminal proceedings at the ICC, than speak about our s3xual preferences in public.

Millie Grace Akoth Odhiambo Mabona is one of the most vocal MPs we have around. She has never shied away from speaking her mind. She is regarded among the few strong female legislators in the country, who are never intimidated by their male colleagues. 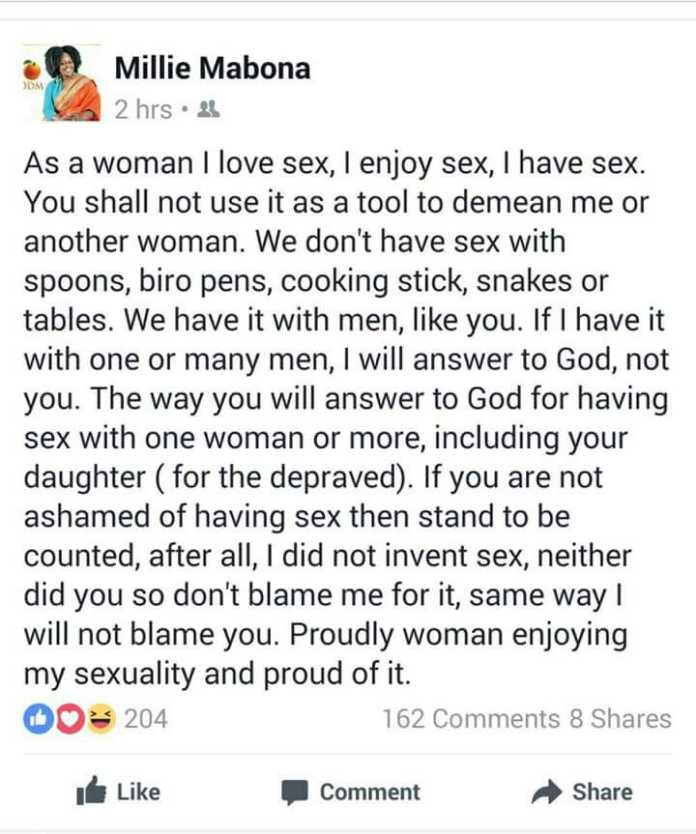