Governor Ali Hassan Joho has been causing a buzz on social media with his lavish lifestyle.

Joho recently mocked President Uhuru Kenyatta and his Deputy, William Ruto, and told them that he is equally rich and no one can afford to bribe him to leave ODM.

Although Joho paints himself as a rich man, his lavish lifestyle is financed by his brother, Abu, a filthily rich businessman, who is also accused of dealing in shoddy businesses including peddling drugs, based at the Coast.

Abu has been flaunting his lavish lifestyle on social media and the guy has a taste for finer things in life.

He owns expensive rides that most of you only see in Hollywood movies.

The price of his watches can buy you a plot in the outskirts of Nairobi and remain with some change to build a nice mansion. 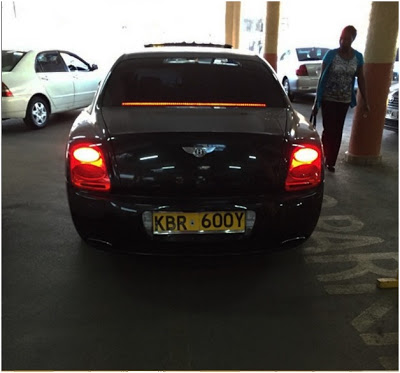 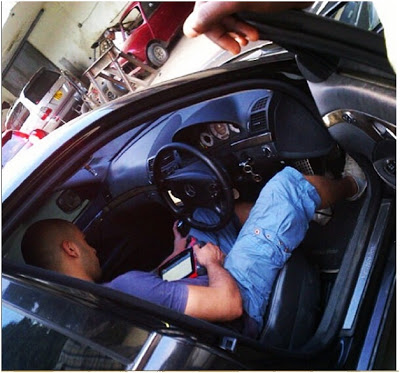 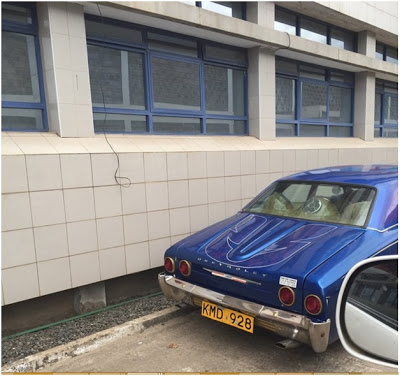 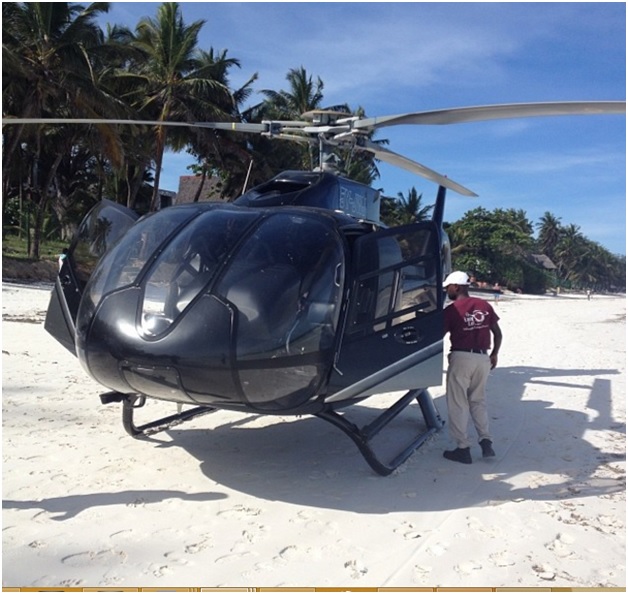 SHOCK! MP fighting for her life at Nairobi Hospital after attempting...

Yatta man arrested for setting grandson on fire for stealing 100...