Few days back, he was all over the internet after sharing photos of his sons holding guns in his presence. As if that was not enough, days later he shared a picture exposing her chest while standing next to her wife on social media.

Now, Kenyans were not only angry at his untamed behavior and nature to do things without thinking, but they were also disappointed in him as a representative of Embakasi people in Parliament.

Well, Theuri and his wife are known to sharing photos of them together on social media but seems like there is trouble in paradise. 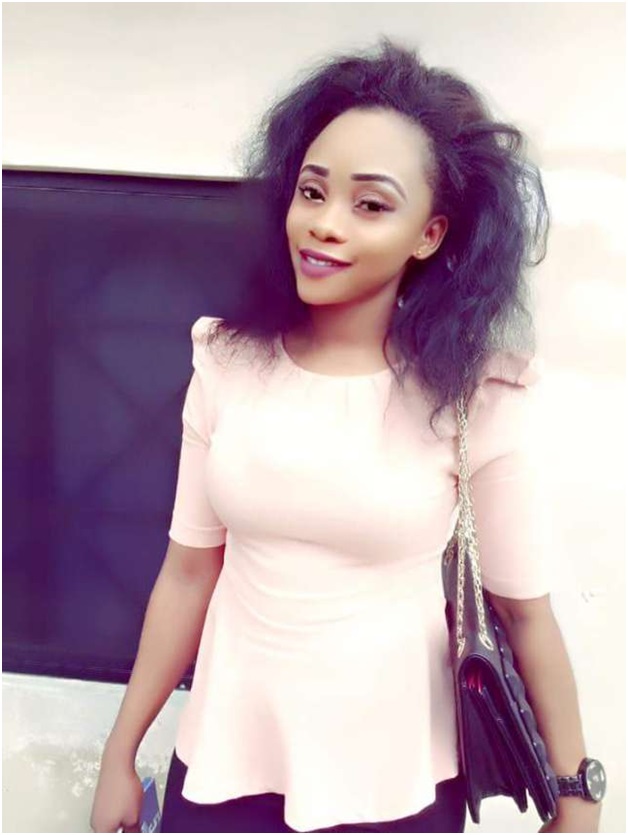 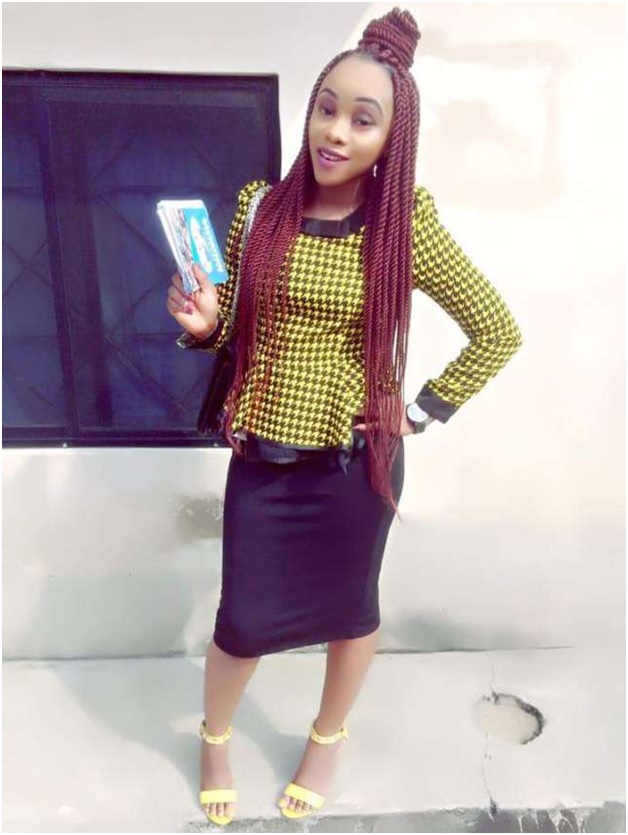 A lady by the name Betty exposed him for pestering her to have an intimate relationship. Theuri whose wife is said to be out of the country allegedly left after finding this out.