Controversial Senator, Mike Sonko has dropped yet another bomb-shell by sharing photos of her secret daughter no one knows about.

The Senator has been seen with his three daughters and adopted sons, Osinya and his brother but he also has a secret daughter.

Sources reveal that Sonko adopted the mystery lady by the name Nelius Wangare from Dandora and has since been supporting her education until she graduated at Moi Eldoret University recently.

Sonko and his family attended Wangare’s graduation where the while family took photos and that was when the Senator shared the pics on social media. See the photos of Sonko’s adopted daughter on the next page.
Here are more Photos Next Page 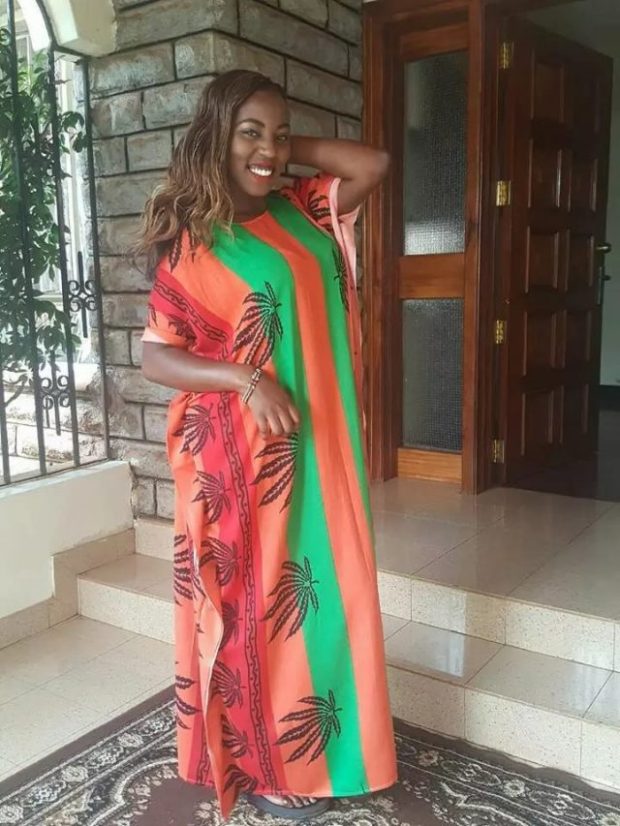 Here are more Photos Next Page