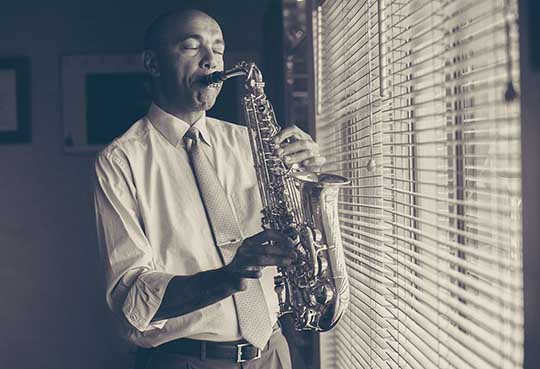 Today After Planning assistant minister Peter Kenneth appeared before Parliament’s Public Investments Committee to respond to claims that he was part of an alleged “conspiracy” that sold off the assets of a former State corporation, Some Kenyans on twitter have praised while others bashed him: See this

Some dumb ass somewhere crackin his head with #ExposingPeterKenneth bt got nothin on PK.Try your lazy ass on #specialsitting n #ArrestDuale

Pop and Color. Peter Kenneth should try modelling. Politics is not his Portion #ExposingPeterKenneth

The money in question is Sh11.7 million. The house under scrutiny is the current home of Mr Kenneth.

The facts before the committee are that the Kenya National Assurance Company sold the house to Marenya Ltd, a company associated with city lawyer Ambrose Rachier. Marenya Ltd paid the amount to an agent of the KNAC, a Mr Njenga Njau, with a cheque of Sh11.7 million.

But in between the agent and the receiver, the money “disappeared”, because it is not reflected in the books of the KNAC.

Wetangula Is Right; Political Crowds Are Not Votes

NASA Presidential Advisor Flees Kenya as Voting is about to commence