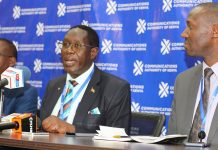 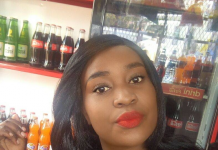 Here are PHOTOs of BERYL, the beautiful lady who was beaten to death by her husband in Kahawa Sukari

East Africa’s largest mall is already making mouths wag even before it officially opens its doors to the public. Two Rivers Mall features almost all components of hospitality available at Dubai Mall.

The mall which is located near the affluent neighborhood of Runda, was set to open in October 2015 but the opening date kept on being postponed due to construction delays.

Two Rivers will finally open on Valentine’s Day February 14th 2017; preparations have been underway to treat shoppers to a ‘feel of Dubai’ on the opening day.

The most spectacular attraction at Two Rivers is perhaps the dancing color fountain. The water attraction is at par with Dubai’s Sharjah Fountain. 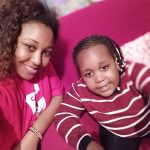 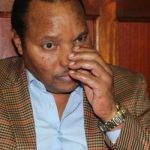 How Tuskys Supermarket is Being Killed by Top Executives Led by...