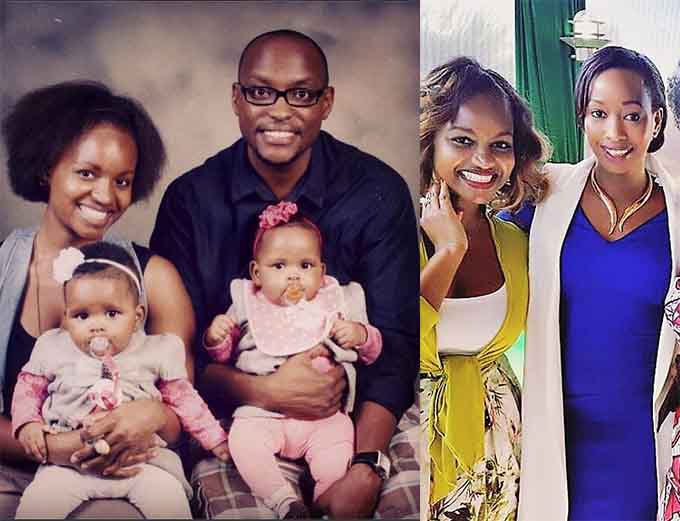 Citizen TV’s Janet Mbugua’s brother-in-law Paul Ndichu has finally landed a job that will make him one of the richest single men in Kenya. 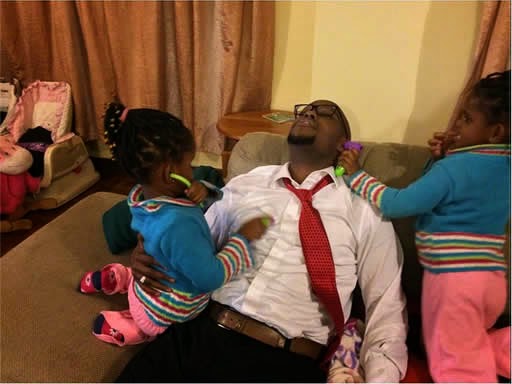 Msalame’s baby daddy has been working with some of the best companies having started in Australia at Costa Exchange Limited as head of marketing and sales and from then he has grown career-wise.

Now, Paul has been appointed as the CEO for Interswitch East Africa. The company is in over 19 African countries and it is recognised globally.

Vituko: Top Tanzanian artist alleged to be sleeping with his house...