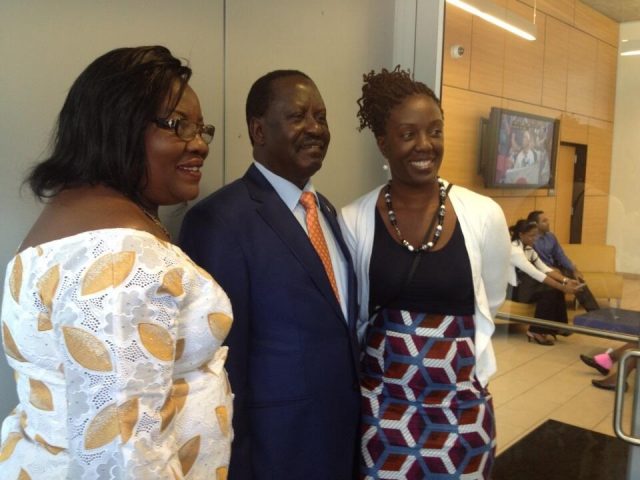 ODM leader Raila Odinga flew to South Africa to join his wife Ida Odinga who has been staying there to check out on their daughter Rosemary Odinga who was transferred for further treatment.

Raila’s daughter had been admitted at Nairobi hospital before she was flown out of the country for surgery in South Africa.

It was reported that Rosemary was ill following a harmless brain tumor which was discovered on her head. However the doctors assured the family and close friends that the tumor was manageable and could be cured.

On Monday, March 2oth Raila Odinga took it on his social media to announce his daughter’s incredible progress in recuperating.
“We thank God for her terrific recovery, thanks to your prayers and her determination, Rozzy is well and sends greetings to all her friends and well-wishers” 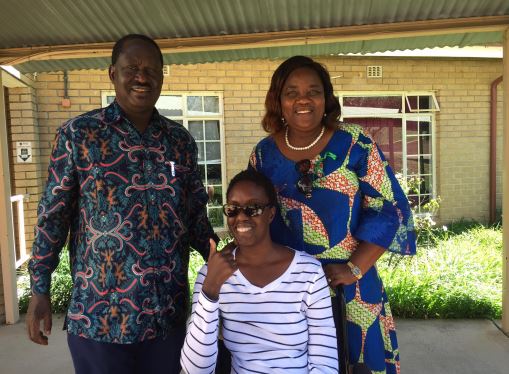 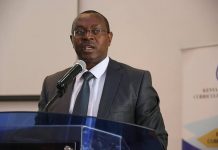 Jackline Mwende in South Korea, to get fitted with prosthetics –...

Another man kil1s wife over Kenya Shillings 500 in Mombasa