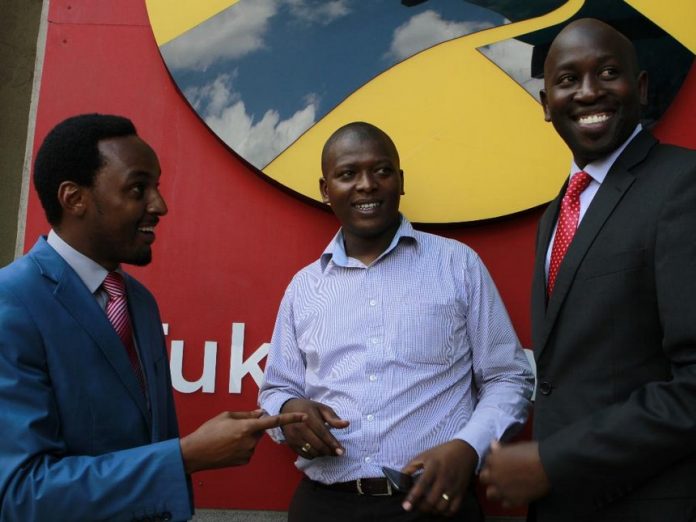 President Uhurus Party had planned to use party smart cards during party nominations in order to curb cheating and vorters improtation from different areas.
Speaking at Kamwangi town, Ann wanjiku kibe who is vi eying for gatundu north parliamentary seat with a jubilee ticket has said that most of kiambu residents welcome saying that some aspirants  had purchased the cards in bulk intending to deploy them during the nomination day to tilt favor to their side.
Wanjiku also congratulated the president call to support and urged resident to vote in for more women who are aspiring various seats .
Wanjiku kibe also called on peaceful and free and fair nominations saying that is a shame what was seen at Odm primaries in Bungoma.

See the Kikuyu Name Kidero has adopted ahead of 2017 elections...