In the last few months police have proofed their effort at eliminating dangerous and brutal thieves who are used to harassing people especially in Eastland’s.

Two days ago they gunned down one of the most dangerous female thief in Nairobi.

The mother of one, the wife of a fellow gangster was caught robbing members of the public in Kayole – She was shot in the face after exchanging fire with the police. The lady known as Cleah Addi Vybz was killed by police officers as revealed by a famous police officer based in Kayole.

The officer also known as Hessy wa Kayole updated the Kayole Crime Free Facebook page revealing Cleah was among two who were killed on Tuesday, May 9 during a shootout in Kayole. She was in the company of three other suspects who were robbing members of the public in broad daylight.

The late was the wife to a fellow gangster known as Mwani and had an adorable baby boy together. She participated in the robberies and always accompanied the husband, who is in hiding, carrying and ferrying weapons.

The police announced her death saying he warned her but she never heeded his advice. He further warned other gangsters including Mwanii of ending up in the same fate soon if they fail to change their notorious behavior

See photos of her below. 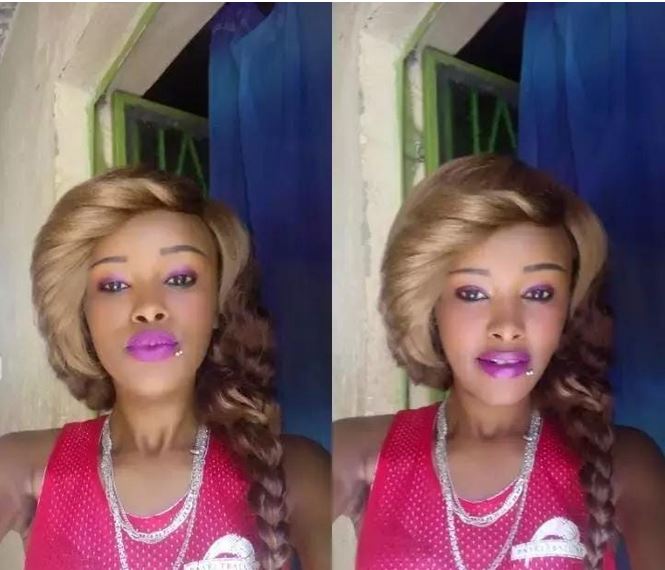 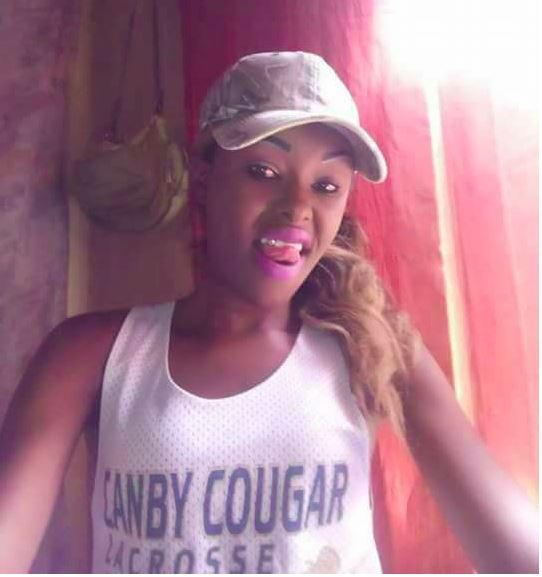 See the Kenyan nurses exposed on Facebook; bragging how they kill...