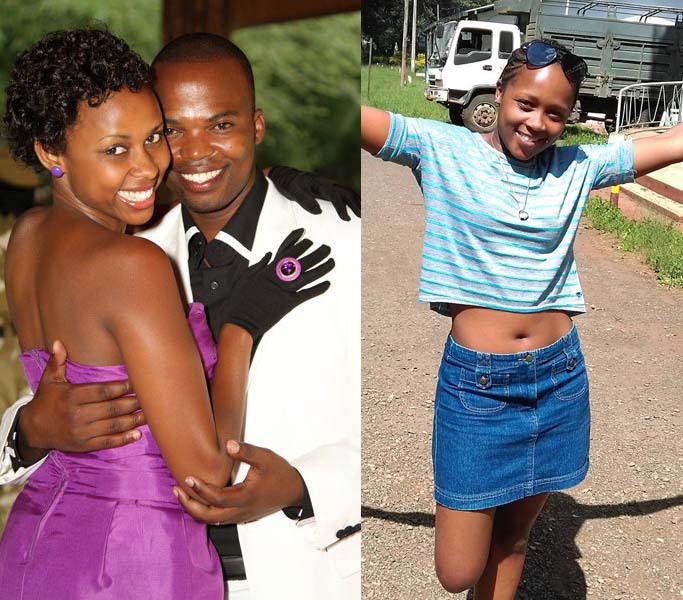 Few weeks ago the two were in Dubai for Shix birthday and social media went berserk as Kenyans asked questions.

Word has it the two have been having an affair despite Jessy being married to one lady by the name Elizabeth Wangare. Jessy has a son with Elizabeth but their marriage has not been a bed of roses.

Now MC Jessy is allegedly filling for a divorce with his 6 years wife due to the series of infidelity in their union. 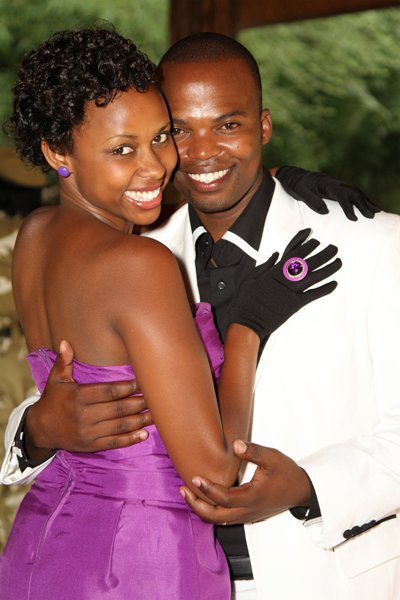 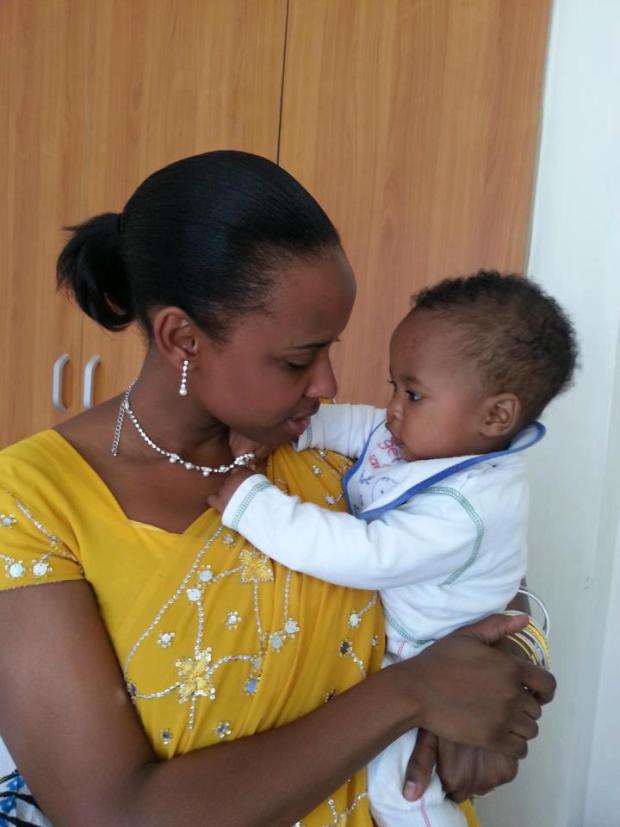 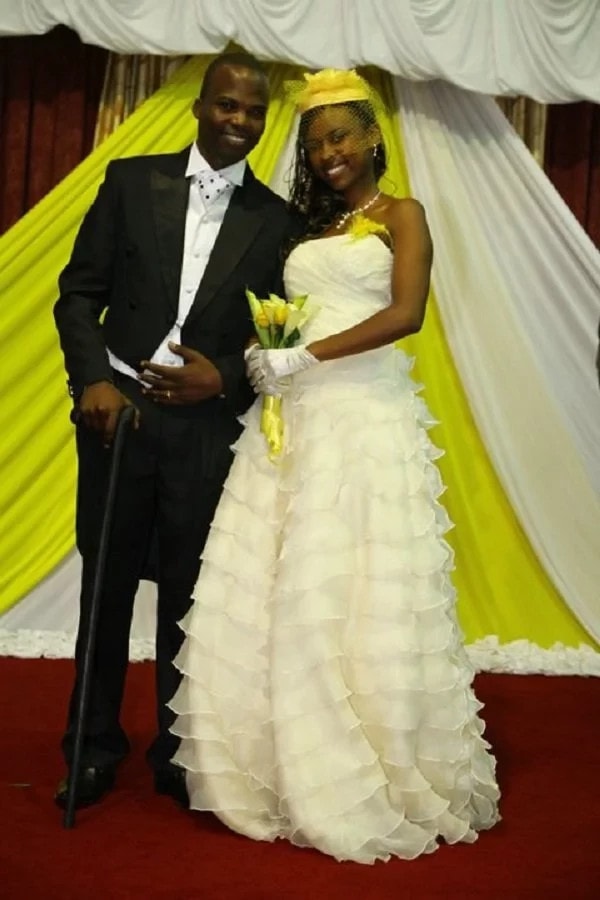 Ezra Chiloba is taken! See photos of His Beautiful Wife

After stealing someone else husband’s, Marya now expecting her first child....

Popular anchor undergoes serious surgery after being diagnosed with cancer