Hopeful Nairobi governor Mike Sonko and Women Representative Rachel Shebesh have an history together from back in 2013.

During the 2013 general elections the two politicians were close friends and allies until the rumor of their alleged illicit affair circulated on social media.

Their feud escalated in 2013 where they engaged in a fight within Parliament buildings, Nairobi.

In a recent rally in Nairobi before the April nominations Sonko also called out Shebesh by calling her names and referring to her as a home wrecker.

However as they say there are no permanent enemies in politics. After being hospitalized from a leg injury, Rachel Shebesh was discharged and the aspiring politician was present with his friend Sakaja.

What made tongues wag was when Sonko carried Shebesh’s handbag in front of the cameras. 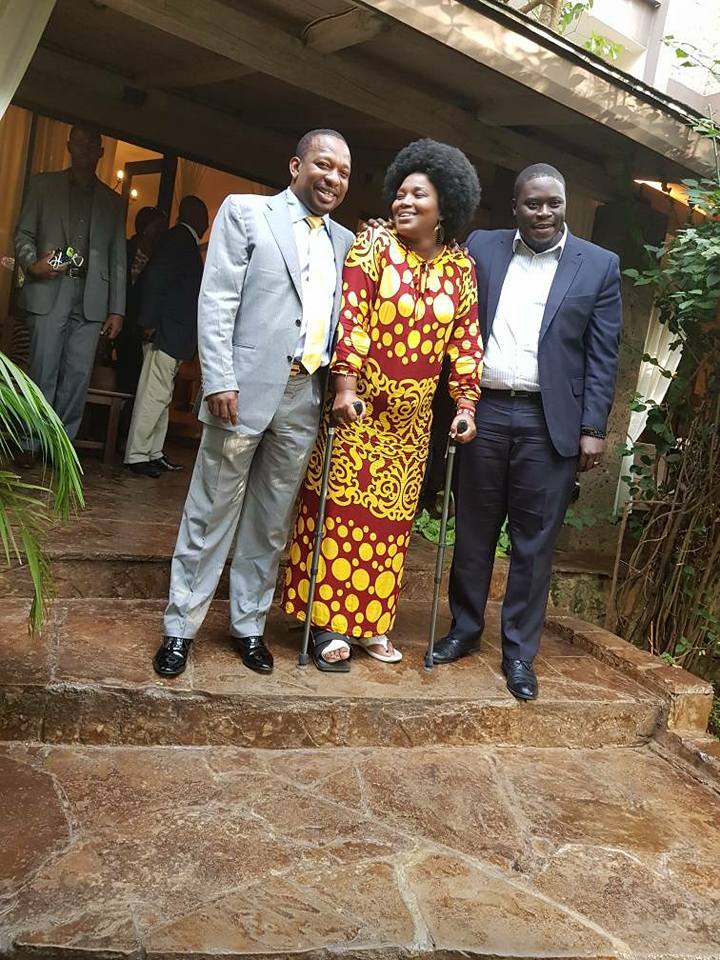 ABOUT US
Udaku KE :- Daily Dosage of News Updates You Will Never Get Elsewhere!. We provide you with the latest breaking news, gossip and videos straight. Guest write? write tp us: news@udaku.co.ke (with rewards)
Contact us: news@udaku.co.ke
FOLLOW US
© 2021. All Rights Reserved Udaku KE.