Check Latest Updates below
Armed men attack Deputy President William Ruto’s Sugoi home few minutes after leaving for a rally in Kitale town. The attackers snatched a gun from a GSU officer, then shot him. The suspects are still in the compound. The home has been cordoned off security personnel.

This just days to the general elections. 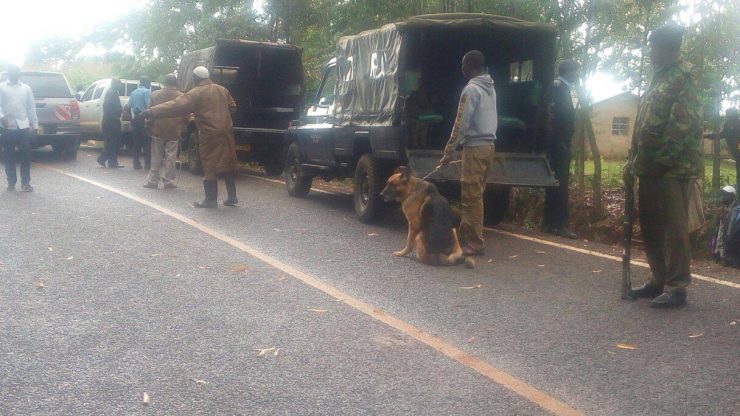 Officers from the Recce Squad have been deployed.

Update: 15:40
Two gunmen and a police officer killed.
Witnesses said the gunmen are Somali and that they had pretended to be selling sheets. 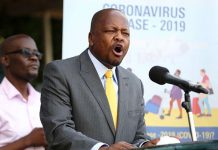 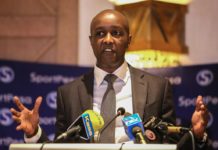 Sportpesa shuts down operation in Kenya as Betin is firing all...