A 21 year-old university student who went missing together with her boyfriend during a hiking expedition on Mt Kenya close to a year ago has been found dead. The decomposed body of Yvonne Mwendwa was found inside Mt Kenya Forest by game warders on Friday ending close to a one year search.

The mother of the girl, Ms Jadrine Kanyua, confirmed the discovery saying they were contacted by authorities and confirmed that the body found was that of their daughter. “It is true. We were informed and I saw the body,” said Ms Kanyua.

The 21 year-old student at Kirinyaga University disappeared together with her boyfriend Dennis Karimi, a 22 year-old musician while they were hiking Mt Kenya on September 30, 2016.

Kenya Wildlife Service Senior Warden Simon Gitau confirmed that only one body was found as the whereabouts of Mr Karimi remain unknown.

“My officers reported only finding one body and the crime scene investigators from the Directorate of Criminal Investigations were called in for further probe. We still do not know about the whereabouts of the man but the matter is being handled by the police,” said Mr Gitau.

The cause of death of the student however remains unknown as Mr Gitau said further study of the body would reveal more information on what might have transpired. Investigations into the couple’s disappearance had initially pointed at a suicide mission and a possible abduction but detectives were yet to find conclusive information over what had transpired.

An extensive search was initiated leading to the discovery of a suicide note in a hostel that the two reportedly shared. 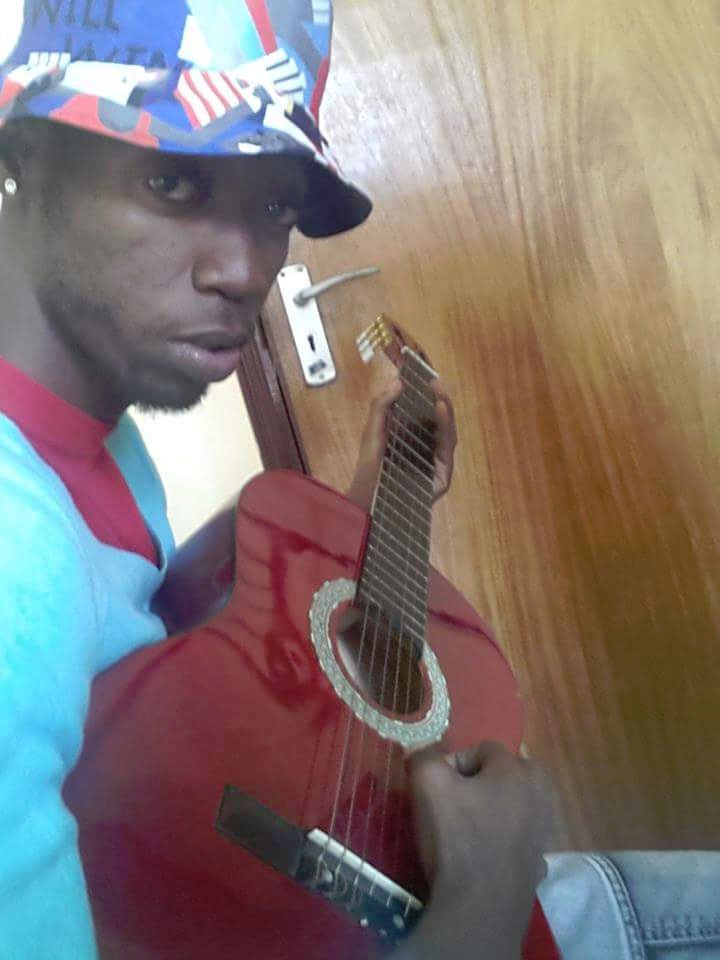 The note would become a contentious lead into the investigation of their disappearance with the deceased’s mother disputing that her daughter was the author of the note despite it bearing her name. Her friends also denied that she wrote the note saying the handwriting was not Yvonne’s. The matter was reported at Timau and Kirinyaga police stations.

According to friends and relatives of the two, the couple had left Kirinyaga to hike Mt Kenya but never returned.

Mr Livingstone Kirimi said that his son Dennis told him he was going to Chuka to shoot a video but eventually pass through Kerugoya where he and Ms Mwenda shared a hostel.

On the day the two disappeared, a taxi driver they had hired reported to the wardens at the forest that his customers had gone on a hike and told him to wait for them as they would return before dark. The couple however never returned and their phones were switched off.

The taxi driver however told wardens that the couple looked happy and had carried several bananas and a camera.

Earlier probe on their activity according to authorities showed that their last mobile phone signal was traced at Old Moses camp. In an earlier interview Senior Warden Simon Gitau said that the area the signal was last traced had good network coverage an indication that the couple switched of their phones intentionally.

Yvonne is set to be buried on Friday, August 25 in Meru. Her mother, Ms Kanyua said she could not speculate on what had led to her daughter’s death but was only glad that she had been found.

“I cannot say more on the matter but am glad that she has been found. I am at peace now,” she said.

The couple’s parents said they were not aware the musician and the student were dating though they were childhood friends.
source: http://nairobinews.nation.co.ke/news/student-who-disappeared-with-boyfriend-on-mt-kenya-found-dead/ 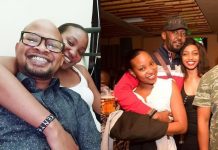 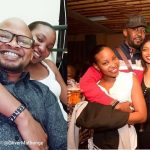