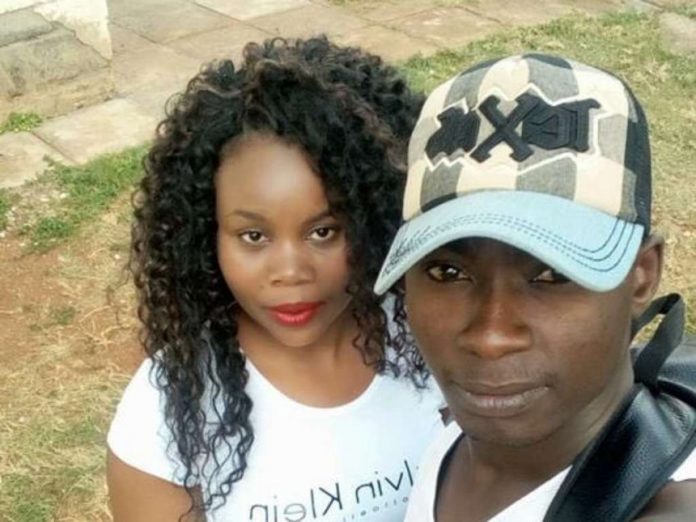 According to a statement recorded at the Central police station, the officer Police Constable Samuel Njoroge is admitted at Kenyatta National Hospital in a critical condition after he tried to kill himself.

Police say the officer killed Anne Wanjohi who operates a cyber cafe known as Web Link Cyber within the CBD before he shot himself in the chest and left bicep.

It is said the officer used his official firearm S/NO. KP 40309165 make Jerocho.

The statement said, the brother in-law to the deceased reported the matter at Central police that at around 8.30 pm the officer raided Braidwood house along Tom Mboya street opposite Nairobi Fire Station where the deceased was at the said time.

PHOTOs of S£XY NJERI, a lady who was shot dead by...

What you are not being told about the chief who was...