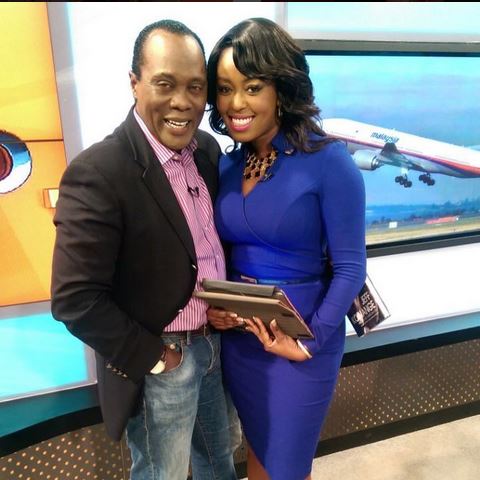 Royal Media Services, Citizen TV anchor, Lillian Muli, is expecting a second baby, just like her friend Terry Anne Chebet. Over the weekend She revealed to the public after keeping her pregnancy under wraps for months. See Here —> Baba Abby at it AGAIN! Ex-Citizen TV’s anchor, TERRYANNE CHEBET Heavily Pregnant

A photo of Lillian’s growing baby bump has surfaced online although she is trying to hide it.

It’s not clear who is the lucky man behind her pregnancy because she has been linked to several men among them city businessman, Jared Nevaton. 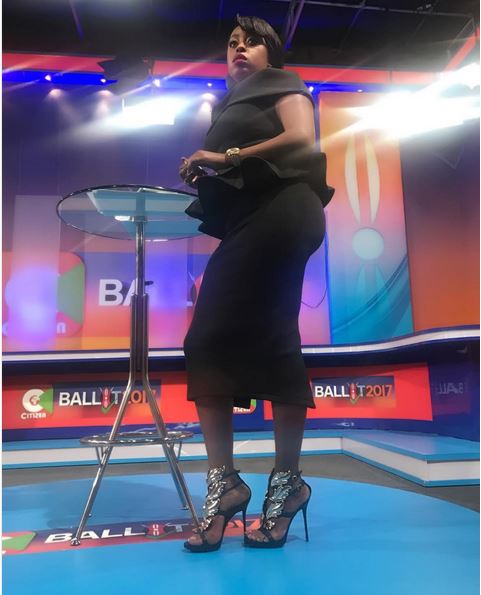 He was like I am out – S£XY BETTY KYALLO reveals...

After being rescued from a suicide attempt, Ray C spotted on...