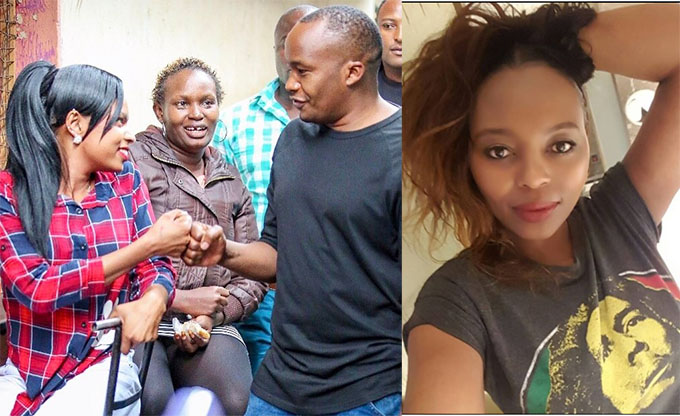 Starehe Mp Charles Njagua Kanyi also known by his stage name Jaguar has been caught up in a scandal after a woman alleging to be his ex girlfriend took to Instagram to tell the politicians baby mamas to stop attacking her.

The girl who goes by the name Aniwams as per her Instagram page left tongues wagging when she took to the social media platform to call out the newly elected politician and musician to leave her alone. 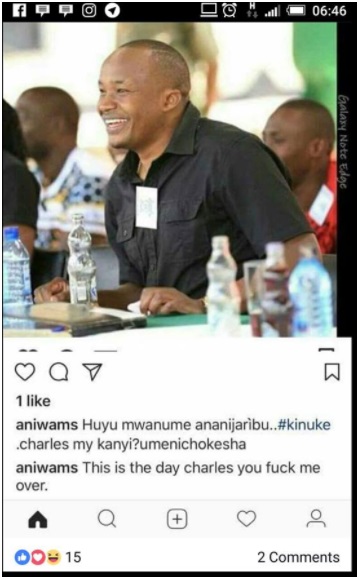 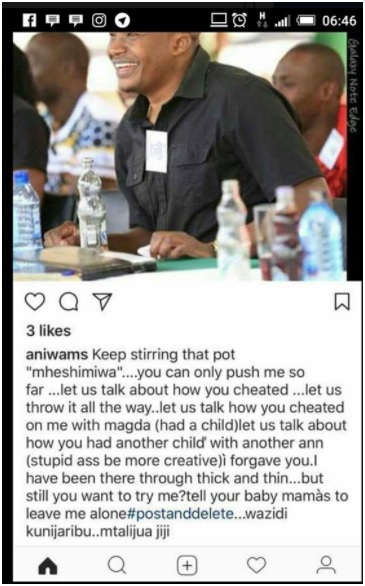 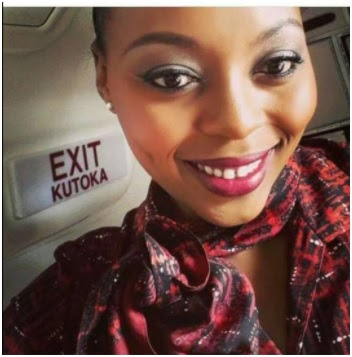 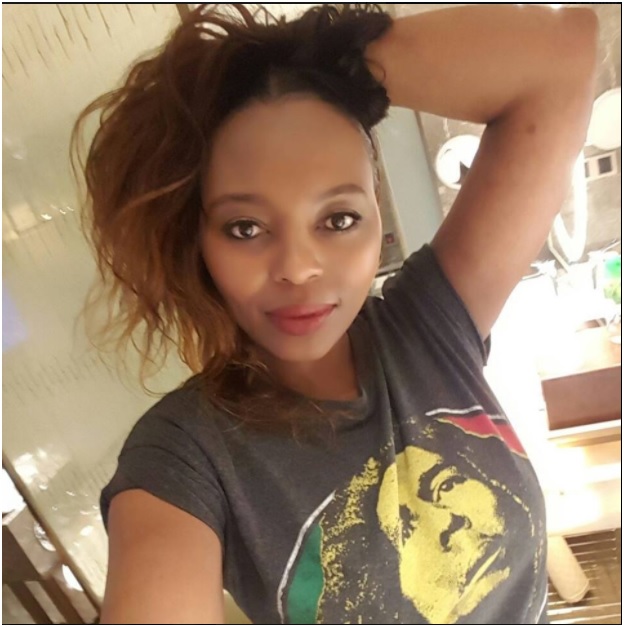 The lady ranted and revealed how Jaguar cheated on her when they had an affair.

The angered lady complains that the politician still disturbs her and that he was now getting on her nerves hence the decision to expose him.

REVEALED! This is the lucrative job that HUSSEIN MOHAMMED has landed...

Kanze Dena Steps Out With No Make Ups And People End...