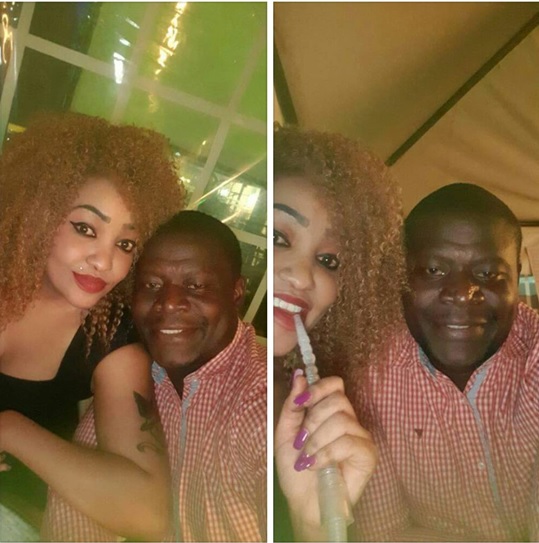 Apollo Malowa, the young pilot of the ill-fated Nakuru chopper that crashed into Lake Nakuru and killed 5 people, spent Friday night drinking before he flew the chopper on Saturday morning.

Those who know the young pilot claim that he was a party animal and alcohol addict.

After news of the plane crash broke out, young ladies were all over social media mourning him and recounting how they partied with him. 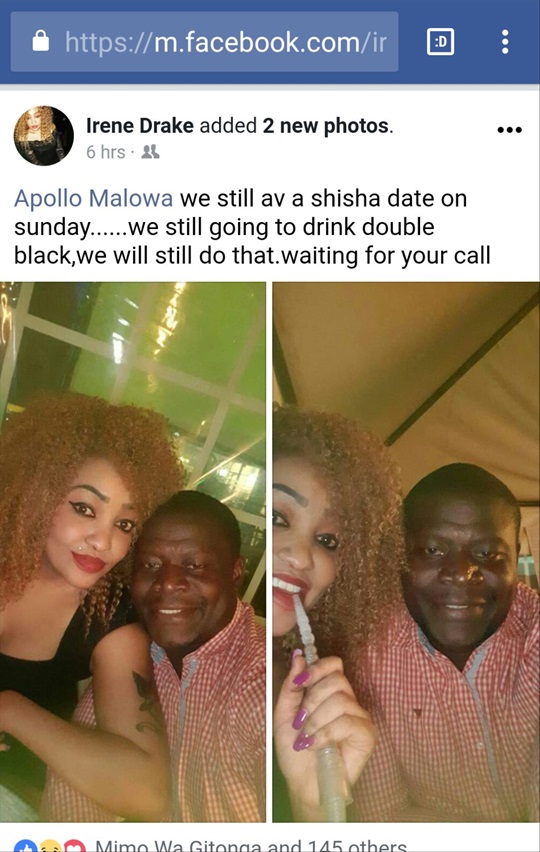 They had a shisha date on Sunday. According to snoops, Apollo left a Nakuru Club at 5AM after night of partying with a pr@st!tut3 and flew her in the ill-fated chopper.

He was trying to impress the girl but her trip on the chopper was cut short when it crashed in Lake Nakuru. Last year, he landed in the middle of the road to say hi to his mother. Early Saturday morning, he was ferrying some Jubilee youths affiliated to Nakuru Senator, Susan Kihika, to a rally in Narok that was to be headlined by President Uhuru Kenyatta and his Deputy, William Ruto.

The call girl he had picked in a night club was enjoying a free ride in the ill-fated chopper. Here are photos of how the pilot loved hanging out with ladies in the chopper. 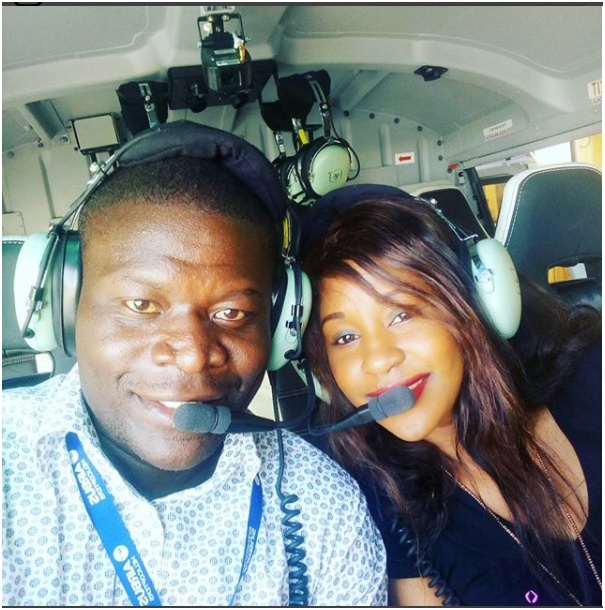