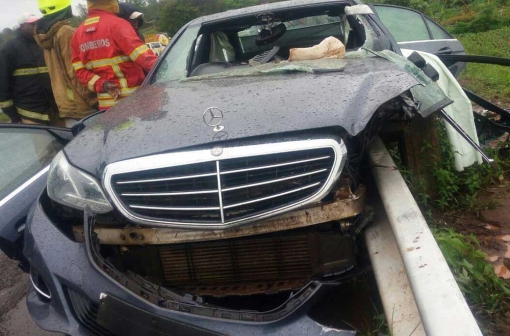 The county boss was involved in an early morning accident along the Murang’a-Thika road, near Kabati.

He was together with his bodyguard and his driver who broke his legs after loosing control of the car.

The car went through the rail trapping Dr Gakuru.

Gakuru was traveling to Nairobi for a talk show before he met his untimely death. 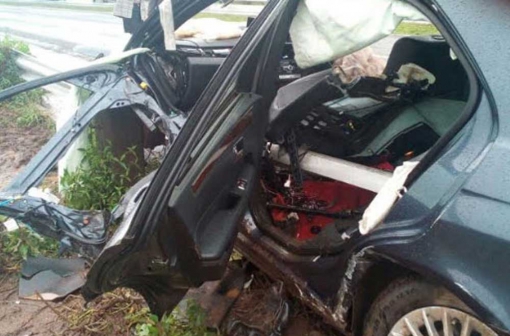 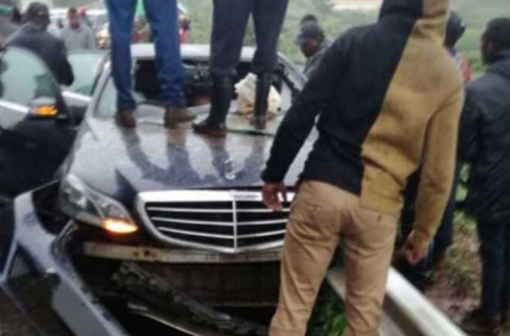 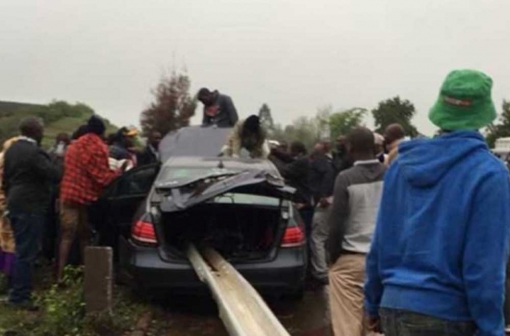 Wahome becomes the second Nyeri governor to die in office after Nderitu Gachagua who died in February, 2017.

7 Dead At A Deadly Road Accident In Ndenderu Area On...

[Photos] KBS bus rams in to a matatu in Nairobi killing...