The students are said to have been assaulted at around 2 a.m in the area between the washrooms and their dormitories.

They were taken to Nairobi Women’s Hospital for tests and later referred to Kenyatta National Hospital for further tests.

One of the girls said the attacker was brown in complexion. The school administration is said to have downplayed the incident, which they say they got wind of at around 5 a.m, claims the girls have refuted.

“The teachers are ridiculing us instead of coming to our help…. We better be allowed to go home where our security is assured,” one student shouted.

Some parents reportedly made their way to the school after learning about the morning incident.

Ellias Abdi, the Nairobi county director of education assured the girls of their safety but was shouted down by the rather agitated students.

Detectives are looking to find out whether the alleged attacker is really an outsider or is one of the school workers.

It has also been reported that the perimeter wall separating the school from the bars, lodges near the school was last week demolished by unauthorized individual. Sleuths suspect that its demolition was a ploy developed to help drug dealers, crooks gain access into the school.

The piece of land where the businesses sat in Woodley Estate has been subject to a court tussle for the past ten years now.

Police says that on the other side of the fence where the Moi Girls field is, were empty bottles of alcohol, cigarette filters and substances believed to be drugs.

An officer investigating the fire incident that took place late last year leaving 11 girls dead said that there is a clear footpath that shows there has been activity near the school’s perimeter wall that is now broken.

On September 12, 2012 parents and guardians wrote to National Environment Management Authority, NEMA, complaining about the ‘insecurity and indiscipline in kiosks surrounding the school’ but no action was taken.

They complained about a bar situated a few metres from the learning institution, Zam Zam bar. They sought NEMA’s help in a bid to save their daughters from the rot that comes with bars.

The girls’ parents camped outside the school demanding to take their children home with them. 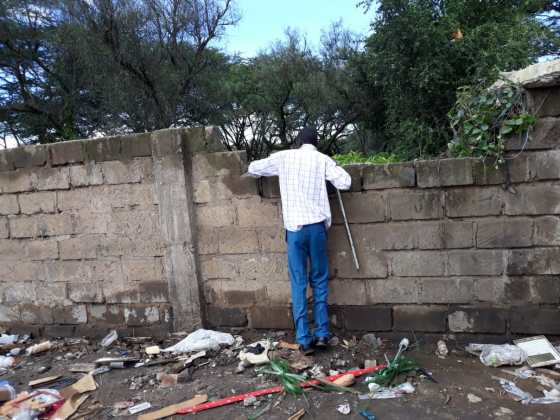 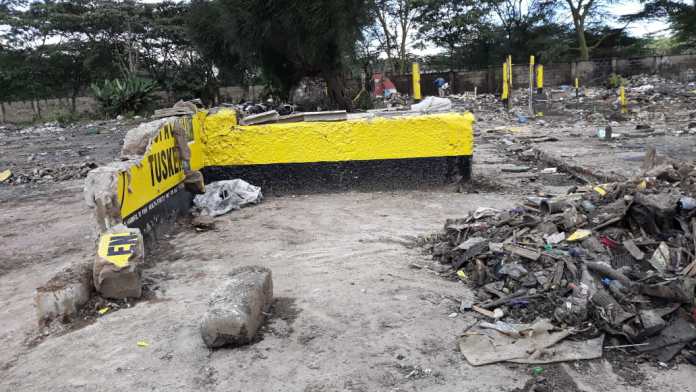 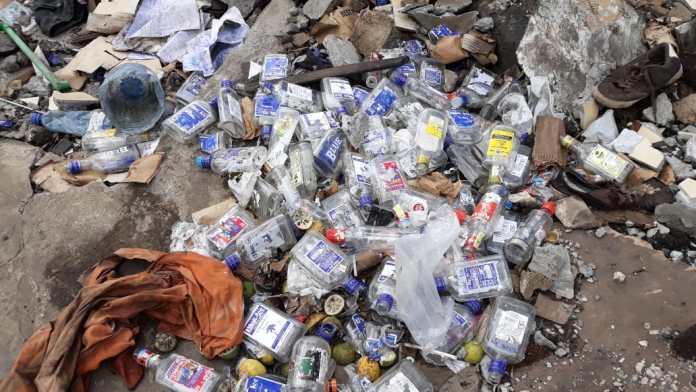 Judiciary pulls down their website as Details of Supreme Court Judges...

Why Governor Obado might not be responsible for Sharon Otieno death...