The wreckage of the Fly SAX plane that went missing on Tuesday with ten people on board has been found.

The light aircraft left Ktale airstrip at around 1600hrs and lost contact with the JKIA Control Tower at around 1720hrs.

Rescue operations commenced immediately but were put off twice due to bad weather.

According to transport PS, Paul Maringa, the wreckage has been spotted South West of the Aberdares.

Check out photos below. 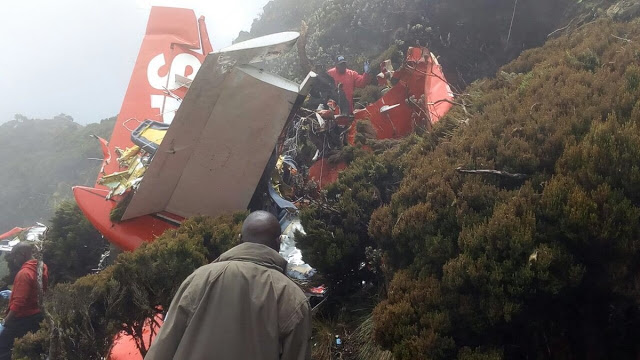 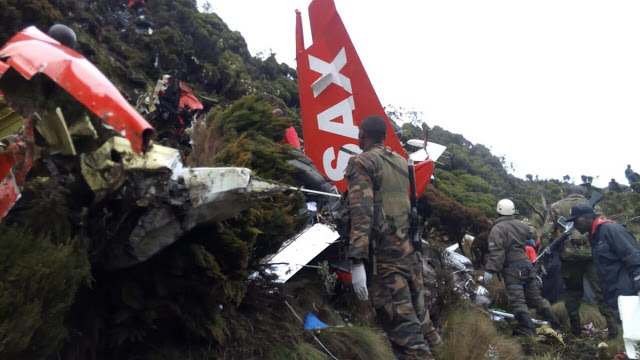