He was among 77 graduands who were awarded certificates by President Uhuru Kenyatta at an awarding ceremony held in Kiambu. 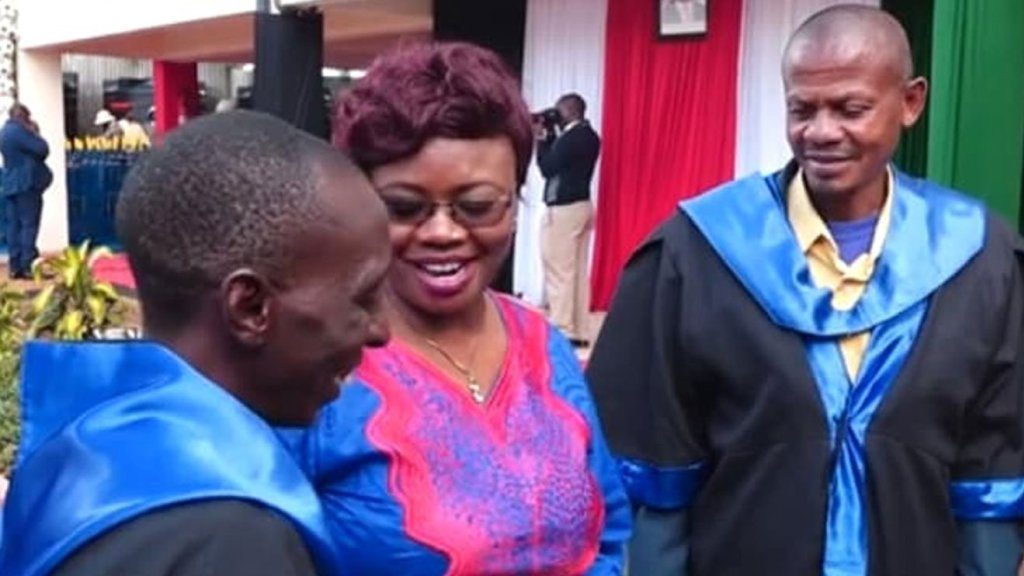 Githeri man first rose to fame in August 2017, after he light up the country with his Githeri as he stood in line to go and vote.

He was then awarded the Head of State Commendation by President Kenyatta during Jamhuri day celebrations in 2017.

His sudden rise to fame was a blessing and a curse at the same time as he gained fame and was awarded different gifts by various brands and companies.

At the same time, it brought to light his struggle with alcohol addiction. He has finally received help and is hoping to start a better life.