The self-proclaimed Simba confirmed that he is dating the sexy radio presenter and revealed that he is planning to marry her.

Their love-life was clearly displayed last weekend when Diamond jetted into the Country for the hyped Game Tosha event in Thika when Tanasha went to receive him at JKIA with a bouquet of flowers. 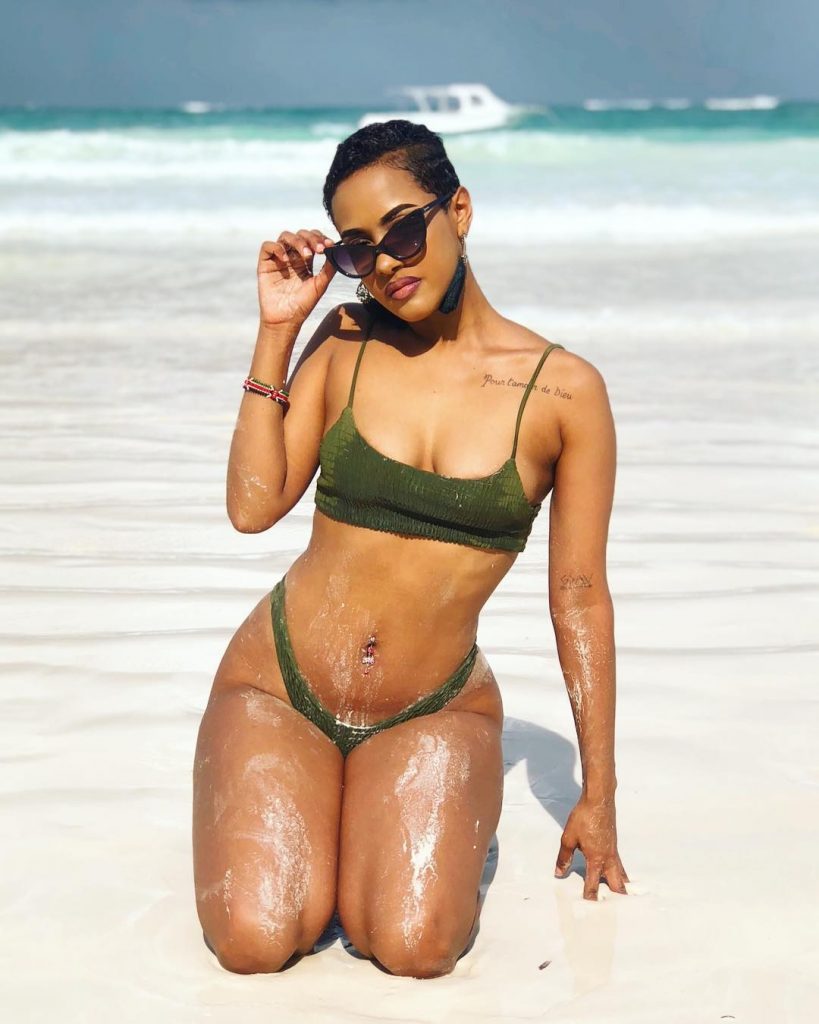 Word on the street has it that Tanasha is a loose lady who has slept with almost everyone in the industry.

She has sampled several d1cks including that of former Kiambu Governor William Kabogo’s son, Alvin.

Diamond thinks he has landed a fresh Kenyan bae but he is feasting on washed up goodies. 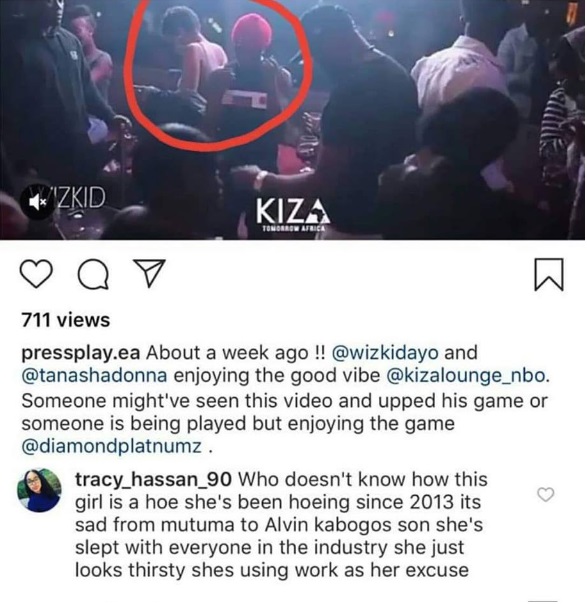