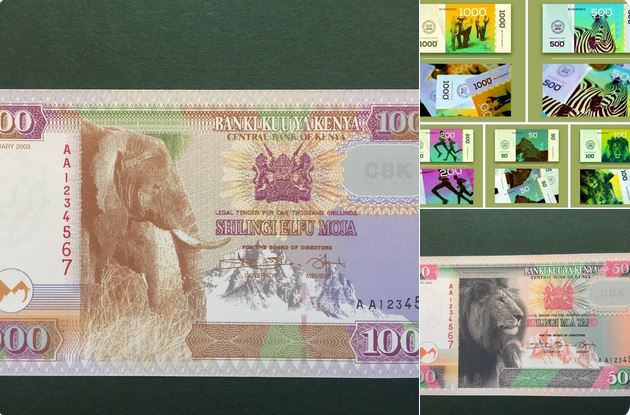 The coins will begin circulation as a legal tender today in accordance with a gazette notice published on Tuesday.

The new coin currencies contains features that are favorable to visually impaired persons and will no longer include Presidents’ portraits.

Boniface Mwangi, Bernard Muchere Among Those Awarded for Fighting Corruption in...

Details on Hon. Raila Odinga’s health; After being Hospitalized in a...