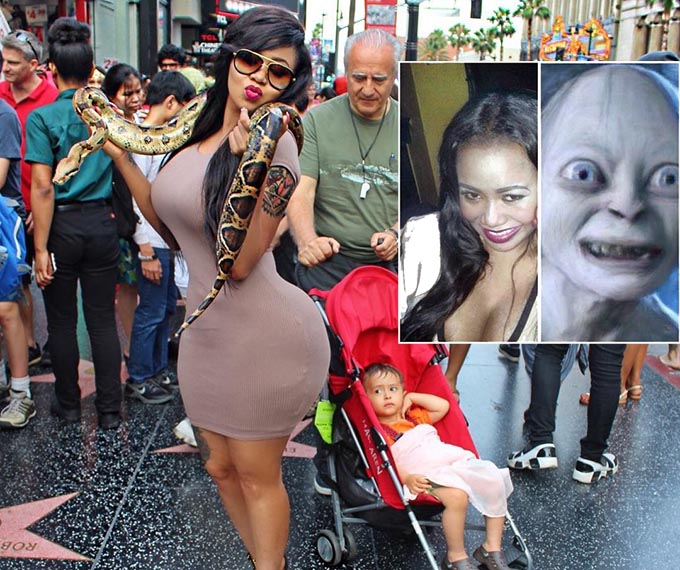 City socialite Vera Sidika has caused pandemonium on social media after sharing a photo of herself looking darker.

The curvy socialite, who confessed that she spent millions to bleach her skin in 2014, also insinuated that she has transformed her skin back to black.

Never be defined by your past …it was just a lesson, not a life sentence.

Feels good to be back!!! Black don’t crack

Interestingly, most Kenyans reckon that she looks more beautiful in her natural dark skin.

Her ‘new’ look has elicited hilarious reactions on social media and sparked a heated debate with a section of netizens claiming she’s just playing around with Photoshop.

See the photo below and reactions.

REVEALED: Akothee’s parents are in government, the mother is a politician

The WOMEN in Governor WAHOME GAKURU’s LIFE! A wife and 2...